Juliette Binoche says Harvey Weinstein has 'had enough', 'justice' should do its work

Actor Juliette Binoche has defended embattled Hollywood producer Harvey Weinstein, saying the courts should decided whether he is guilty of the allegations against him. 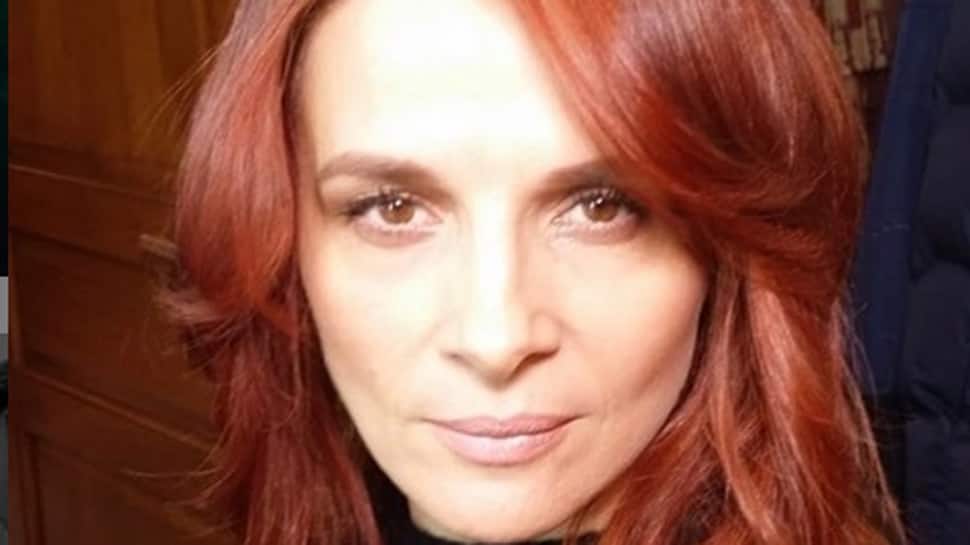 Los Angeles: Actor Juliette Binoche has defended embattled Hollywood producer Harvey Weinstein, saying the courts should decided whether he is guilty of the allegations against him.

It was the allegations against the media mogul, first reported by the New York Times and New Yorker, that gave birth to worldwide movement of #MeToo against the workplace sexual harassment and misbehaviour.

Weinstein, the then chief of powerful production banner, The Weinstein Company, has been accused of sexual harassment and assault by more than 70 women. He has denied all the allegations.

According to Variety, Binoche, who is currently serving as the jury head of Berlin Film Festival, said at a press conference in the German capital that Weinstein always behaved professionally with her.

"I never had problems with him, but I could see that he had problems. As a producer, he was wonderful, most of the time. I think he was a great producer. We shouldn't forget (that), even though it has been difficult for some directors and actors, and especially actresses," she said.

She said Weinstein has experienced enough trial by people and added that it is time to let "justice" prevail.

"I almost want to say peace to his mind and heart, that's all. I'm trying to put my feet in his shoes. He's had enough, I think. A lot of people have expressed themselves. Now justice has to do its work," Binoche said.

Deepika Padukone and Ranveer Singh pose with a little fan; netizens want them to have a baby asap!