Smollett, the 36-year-old musician and actor who appears on the show "Empire", told the police that he was accosted on the street at 2 a.m. on January 29. 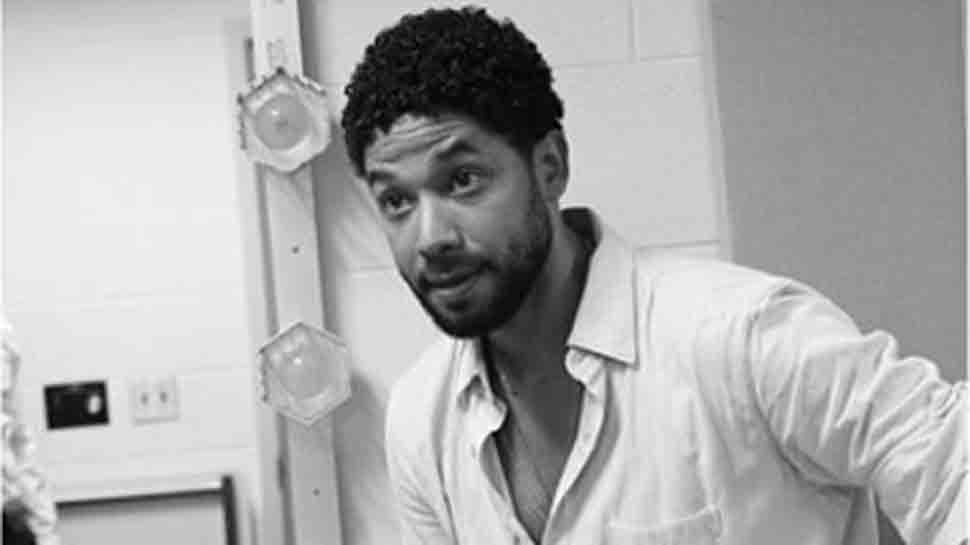 Chicago: Actor Jussie Smollett was initially reluctant to report that he had been racially attacked by two men last month in Chicago, according to a police report.

Smollett, the 36-year-old musician and actor who appears on the show "Empire", told the police that he was accosted on the street at 2 a.m. on January 29.

Television station ABC7 here obtained a partially redacted copy of the report through a Freedom of Information Request on Monday, reports variety.com.

According to the report, the officers were told that Smollett "did not want to report the offence however he believed it to be in the best interest to".

The report states that police found Smollett with a white rope around his neck, and that he stated the attackers threw an unknown chemical substance on him, staining his clothes.

Smollett said he was accosted by two men dressed in black, one of whom was wearing a ski mask. He did not remember any other details of the suspects.

Chicago Police have reviewed hundreds of hours of surveillance footage in an effort to find the attackers, but have not found video of the attack. The department released an image of two "persons of interest" in the case on January 30.

Smollett performed on February 2 at the Troubadour in West Hollywood, during which he sought to clarify some details of the incident.

"I was bruised but my ribs were not cracked; they were not broken. I went to the doctor immediately... I was not hospitalised. And above all: I fought the f-back,"he said on stage.