Singer Justin Bieber says he is struggling with a lot of issues and that he feels weird. 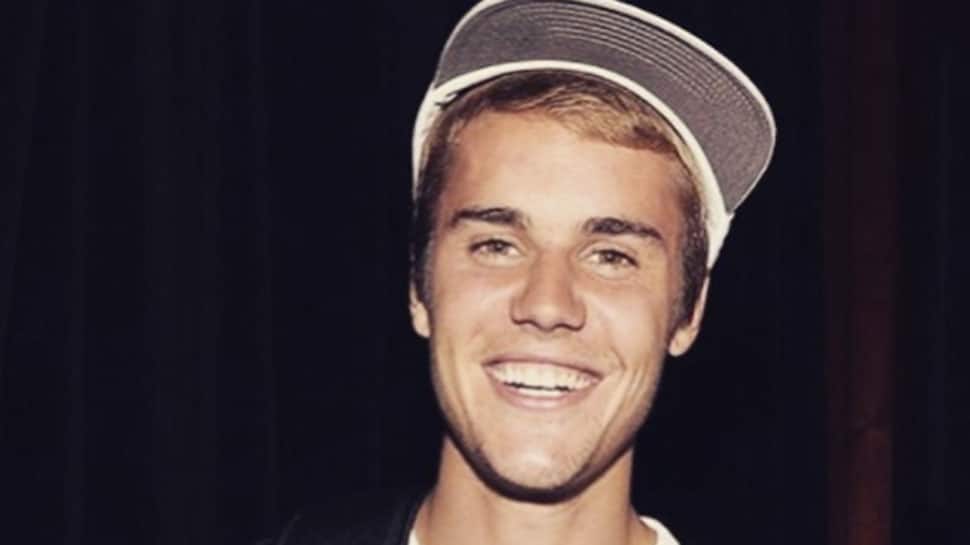 Los Angeles: Singer Justin Bieber says he is struggling with a lot of issues and that he feels weird.

He is reportedly been battling to make his marriage with Hailey Baldwin work. And though he didn`t address his relationship, Bieber opened up about some of his personal struggles in a post on Instagram on Saturday, reports dailymail.co.uk.

"Been struggling a lot," the Canadian pop star admitted.

The accompanying photograph, which was originally taken in 2016, showed Bieber in prayer with friends Kanye West and Scooter Braun.

Bieber opened his message by hoping his journey would `resonate` with fans.

"Just wanted to keep you guys updated a little bit hopefully what I`m going through will resonate with you guys," he wrote.

"Been struggling a lot. Just feeling super disconnected and weird... I always bounce back so I`m not worried just wanted to reach out and ask for your guys to pray for me. God is faithful and your prayers really work ... the most human season I`ve ever been in facing my stuff head on," he added.