The 'I Don't Care' singer on Wednesday said that he was "just playing" when he challenged Cruise for a fight earlier this week. 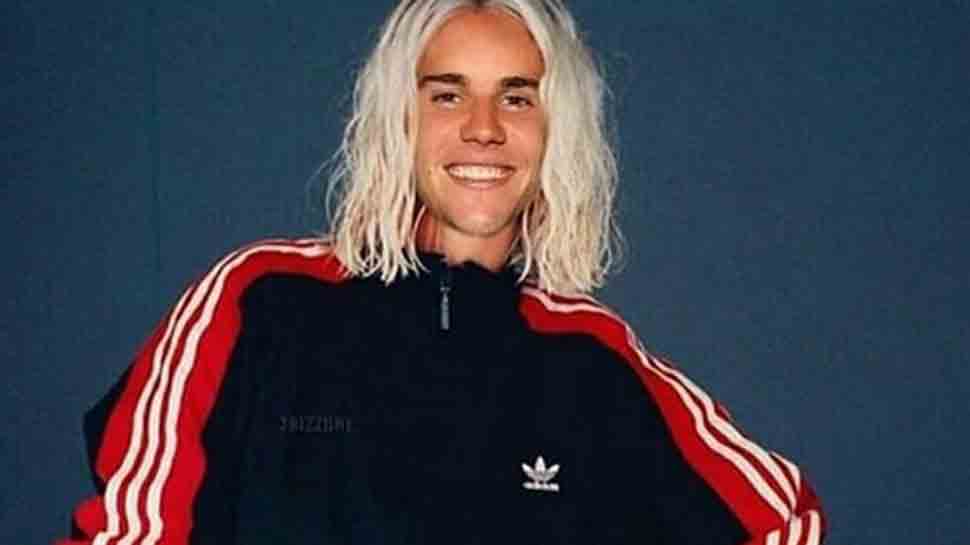 Singer-songwriter Justin Bieber took the internet by storm when he challenged American actor Tom Cruise for a fight. But sorry folks, the singer will not be going up against the actor in what could have been the most epic fight ever.

The 'I Don't Care' singer on Wednesday said that he was "just playing" when he challenged Cruise for a fight earlier this week.

TMZ spoke to the 25-year-old singer about his tweet regarding the fight as he was exiting his wife Hailey Bieber's office in Los Angeles. When asked whether the fight was "real," Justin replied, "Nah."

The Grammy award winner then revealed that he did not "know" the 'Mission Impossible' actor and explained how his tweet was random.

"The story is, I'd seen an interview with him and he was just on my mind. I don't know why. ... It was just a random tweet. I do that stuff sometimes," he said.

"I think he would probably whoop my ass in a fight. He's got that dad strength," he added.

While Bieber's tweet turned out to be a joke, the singer noted that he would need "to get into some good shape" if a match were to take place.

"I'm really skinny right now. I think he would probably be out of my weight class," he added.

The 'Let Me Love You' crooner shocked fans when he took to Twitter to challenge Cruise for a fight.

"I wanna challenge Tom Cruise to fight in the octagon. Tom if you don't take this fight your scared and you will never live it down. Who is willing to put on the fight? @danawhite?," he tweeted on Sunday.

A day after his Twitter proposal, Bieber shared a fan's clip of a fight scene from Cruise's film 'Far and Away'. The fan's edit showed a tussle between Cruise's character Joseph and an opposing character, with the singer's face placed onto the face of the actor's opponent.

The edited clip depicted how a fight between the two would have likely gone down, resulting in the 'Sorry' singer being knocked out by Cruise.

While a fight between Justin and Cruise is not on the cards, MMA fighter Conor McGregor offered to host the match.

"If Tom Cruise is man enough to accept this challenge, McGregor Sports and Entertainment will host the bout. Does Cruise have the sprouts to fight, like he does in the movies? Stay tuned to find out!," the athlete tweeted on Sunday.

The duo's collaboration comes nearly four years after they worked on their hit single 'Love Yourself'.

Although Bieber hasn't released an album since 'Purpose' in 2015, he recently made his return to the stage during Ariana Grande's Coachella performance on April 21. Bieber joined her on stage and sang his hit track 'Sorry'.

Nana Patekar gets clean chit in MeToo case, Tanushree says 'our witness have been silenced'