Timberlake also posted a photo from his show. 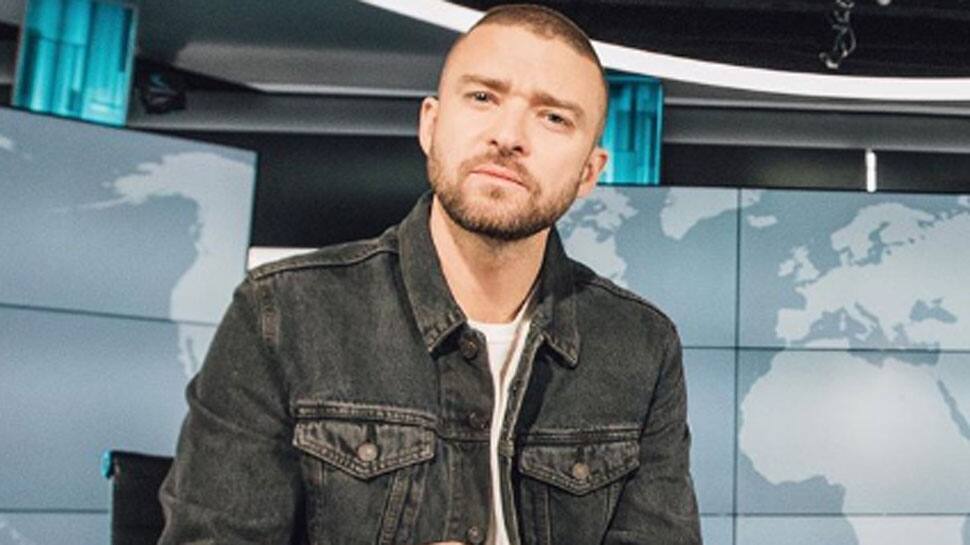 Los Angeles: Justin Timberlake paid a visit to one of the victims of the Texas high school shooting at a hospital. The singer-actor, who is in town for his Man of the Woods Tour, took time out to meet Sarah Salazar, a student who survived the Santa Fe High School shooting on May 18.

Timberlake, 37, visited Salazar with a gift in hand, according to an update shared by her mother on social media, Billboard reported.

A GoFundMe page for Salazar says she in the intensive care unit and at "the beginning of a long road to recovery" after having emergency surgery.

Her aunt, who started the GoFundMe, writes, "Her shoulder was shattered. Her mandible is fractured and she also has several rib fractures. She was shot from the neck down to her thigh. She is intubated and is recovering from the trauma to her neck vessels. After that, she will require several surgeries."

Timberlake also posted a photo from his show with the caption: "Texas Strong". Grammy Award-winning singer Kelly Clarkson recently opened up about the shooting at the 2018 Billboard Music Awards and called for taking serious action.

Texas Strong. Round two tonight, Houston. Let’s get it.

On May 18, a student opened fire at the school, killing 10 people, eight of which were students and two substitute teachers, in the latest such incident in the country. The perpetrator was later arrested.

Children should believe in their own little dreams: Shah Rukh Khan as AbRam turns 5