Goo Hara's cause of death remains under investigation and suicide has not yet been ruled out. 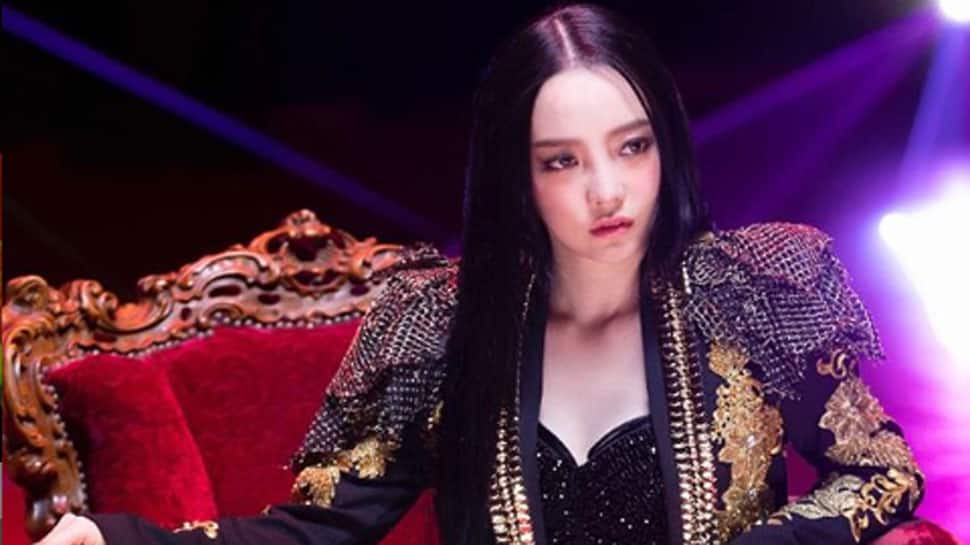 "A handwritten note that was pessimistic about her life was found on a living room table," said Lee Yong-pyo, commissioner of the Seoul Metropolitan Police Agency.

Goo Hara's cause of death remains under investigation and suicide has not yet been ruled out.

Hara's heartbreaking death comes six months after an apparent suicide attempt in her apartment. The star was hospitalised in May following the incident, prompting her to apologise to her fans upon her release.

According to South China Morning Post, the singer told her fans she had been "in agony over a number of issues" leading up to her hospitalisation.

While she did not directly address what had left her in agony, fans of the singer felt it could have been a result of the actions of her ex-boyfriend -- Choi Jong-bum.

In 2018, Hara reportedly filed a lawsuit against her former beau for allegedly threatening to release explicit videos of the two of them.

According to Newsweek, the man was found guilty of physical assault, threatening behaviour and the use of unnecessary force as well as property damages, but not sexual assault, following the lawsuit.