He will be seen as Danish, owner of an advertisement agency named MTMC. 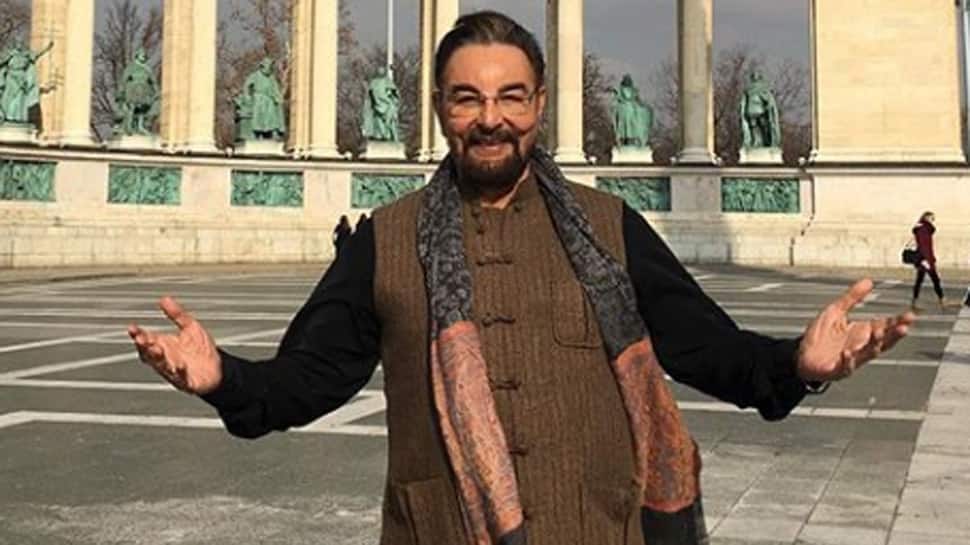 He will be seen as Danish, owner of an advertisement agency named MTMC.

"I initially came to Mumbai to become a filmmaker, and I worked in advertising for five years. The story for this web series brought back many memories," Kabir said.

"I play the owner of the ad agency whose way of dealing with crisis' is compelling. For me, it has been a wonderful guest appearance in the digital space," he added.

The first season of MX Player's "Thinkistan" gave a sneak peek into the world of advertising. "Kiska Hoga Thinkistan Season 2" is about drama, politics and interpersonal rivalry in an advertising agency.