On Tuesday, Kabir shared the first poster of the web series, which he is creating and directing, and which streams on Amazon Prime Video next year. 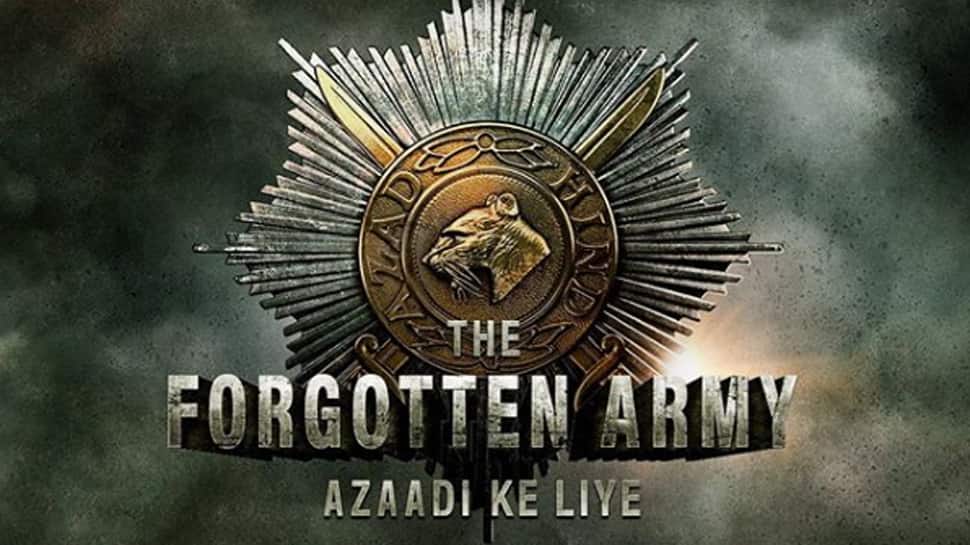 Mumbai: Filmmaker Kabir Khan is all set to enter the digital medium as a director with upcoming web series "The Forgotten Army: Azaadi Ke Liye", with Sunny Kaushal and Sharavari leading the cast.

The series will reportedly tell true stories of the men and women who fought for the independence of India as part of the Indian National Army led by Netaji Subhas Chandra Bose. An official confirmation on the plot is awaited.

On Tuesday, Kabir shared the first poster of the web series, which he is creating and directing, and which streams on Amazon Prime Video next year.

"Walking into a new medium with a longstanding dream! Super excited to present my passion project, #TheForgottenArmy," Kabir posted on Instagram.

Bollywood actor Ranveer Singh was excited with the announcement and replied "HAAAAAAAAAN!!!" to Kabir's post.

Kabir's last digital outing was the multilingual documentary drama web series "Roar of The Lion", which he produced for Hotstar.

Rani Mukerji: Aditya and I fight over Adira