Kader Khan had so much more to give: Pahlaj Nihalani

Producer Pahlaj Nihalani, who worked with the late actor-director-writer-comedian Kader Khan, says it`s a pity his health began to fail in the last 10 years and that he had so much more to give. 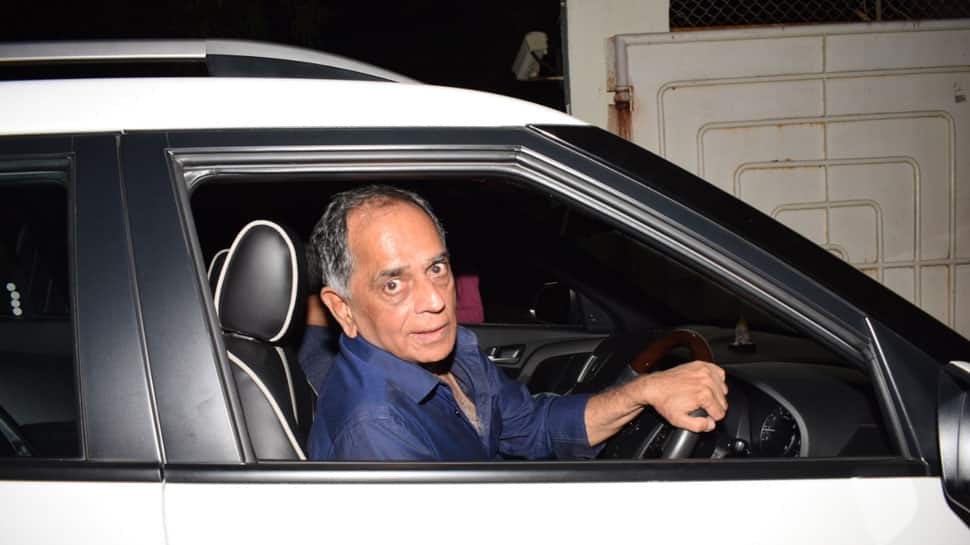 Mumbai: Producer Pahlaj Nihalani, who worked with the late actor-director-writer-comedian Kader Khan, says it`s a pity his health began to fail in the last 10 years and that he had so much more to give.

"Meeting him was always like running into an embodiment of the Hindi film industry. He could do anything, and he did everything. It`s a pity his health began to fail in the last 10 years. Kader bhai had so much more to give," said Nihalani.

Nihalani had worked closely with Kader Khan, who died after a prolonged illness at a hospital in Toronto in Canada on Tuesday.

He said: "I don`t know of any talent in Bollywood who was as in-demand as Kader Saab. He used to be writing and acting in five to six films at the same time in the 1970s, 80s and 90s. He was so busy that he would dole out dates in hours."

"For my `Aankhen`, I wanted him in a double role. He pleaded off. But I insisted. I told him to just give me four hours for one day and then I`d manage. My trick was to get him on board. Once he was signed he`d have no choice, but to give me more dates. And that`s what happened."

If Nihalani had his way he would have worked in several other films with Kader Khan.

"We did some films like `Aankhen` and `Andaz`. In fact, I wanted him for the role that went to Anupam Kher in `Shola Aur Shabnam`. But he just didn`t have time."

As a human being and a professional, Nihalani rates Kader Khan next to none.

"I`ve rarely met anyone in the film industry who was as helpful, supportive and committed as Kader bhai. He was never just an actor or a writer in a project. He jumped into it the whole hog.

"A part of the success of Amitabh Bachchan and Govinda must go to Kader bhai for his writing. He used to drop in at my restaurant, Nagina, on Grant Road (Mumbai) before his shooting in that locality."

Have learnt so much from Rohit Shetty: Karan Johar