Here, we take a look at early days and touch upon his journey as a dialogue writer, comedian and his association with his co-actors. 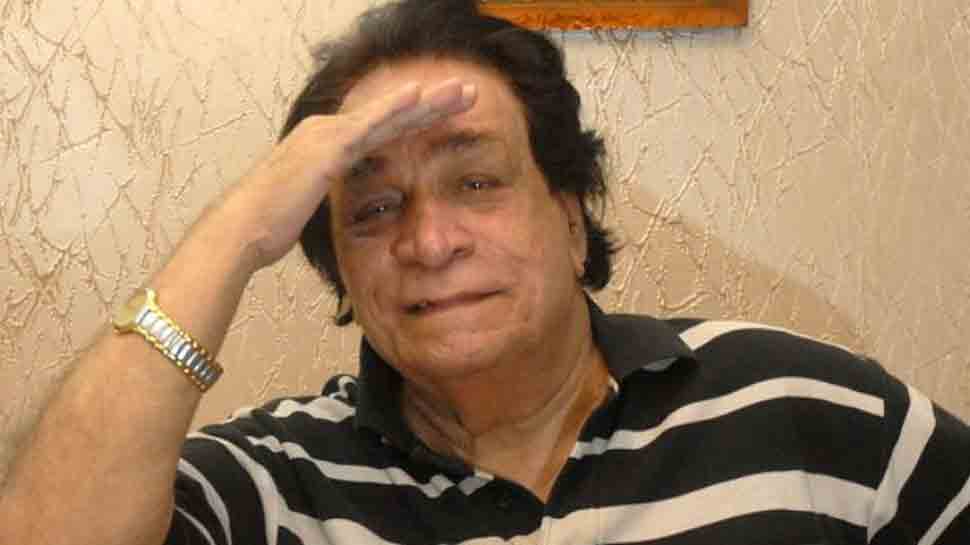 Kader Khan was one of the best actors in terms of acting and experience in Bollywood. The news of his demise has left his fans shocked. The actor had been complaining of breathlessness and was suffering from pneumonia for some time.

It was while performing in a play in the Annual Day function of the college, he was noticed by Agha Saab, a comedian who told actor Dilip Kumar about it. Later, Dilip Kumar called up Kader Khan and asked him to take up acting and screenplay and dialogue writing as a full-time profession. Kader began writing plays for theatres and was subsequently offered to write the script of 'Jawani Diwani', for which he was paid Rs 1,500. This is how his film career started.

He made his acting debut in 1973 with Rajesh Khanna’s 'Daag' and has featured in over 300 films. The period from 1982 to 2005 is considered to be peak period of his career as he established his versatility in acting. He appeared as a villain in films like 'Parvarish', 'Dhan Daulat', 'Lootmaar', 'Qurbani', 'Bulundi', 'Meri Awaaz Suno', 'Sanam Teri Kasam', 'Naseeb' and 'Naukar Biwi Ka' between 1976 to 1982.

He wrote dialogues for over 250 movies. As a screenwriter, Khan mostly collaborated with Manmohan Desai and Prakash Mehra for their films starring mostly Amitabh Bachchan. Kader and Amitabh together collaborated in almost 33 films and many of the megastar’s famous dialogues were written by Kader himself.

Kader also worked with Shakti Kapoor in almost 125 films and some of their best films are -- 'Haseena Maan Jayegi', 'Deewana Mastana', 'Hero No 1', 'Aankhen' and 'Baap Numbri Beta Dus Numbri'.

He was last seen in 2016 'Aman Ke Farishtey' which also starred another late actor Dev Anand.

Kader Khan's last rites to be held in Toronto cemetery