Kader Khan to be buried in a Canadian cemetery

Veteran actor-writer Kader Khan will be buried Wednesday at a cemetery in Canada, his son Sarfaraz said. 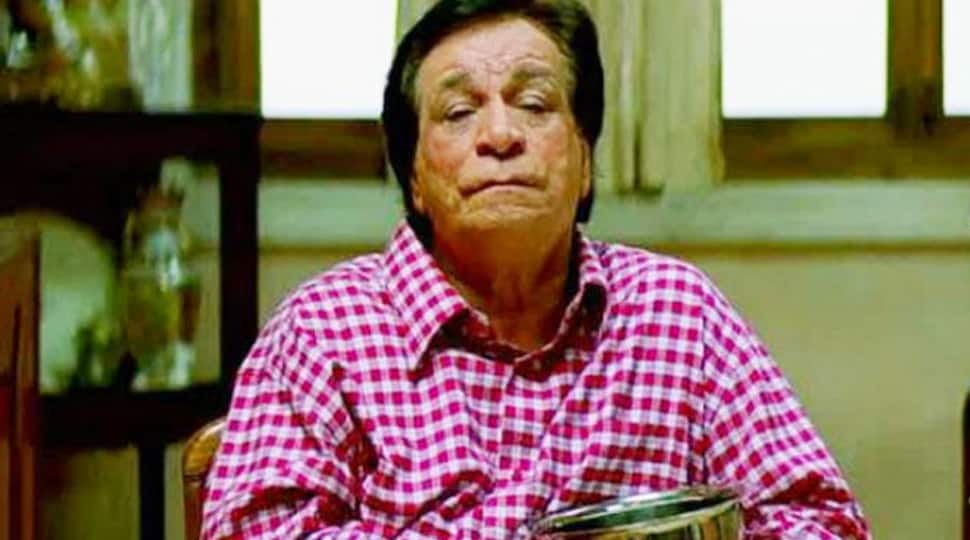 Mumbai: Veteran actor-writer Kader Khan will be buried on Wednesday at a cemetery in Canada, his son Sarfaraz said.

Khan died after a prolonged illness at a hospital in Canada. He was 81.

"The last rites will be performed here in Canada as we have our entire family here. He (Khan) is going to be buried at approximately 2:30 pm as per Canadian time at Meadowvale cemetery," Sarfaraz told PTI.

Khan was reportedly suffering from progressive supranuclear palsy, a degenerative disease that causes loss of balance, difficulty in walking and dementia.

Born in Kabul, Khan's family migrated to Mumbai when he was a year old.

Khan went on to write dialogues for over 250 films, including some of the biggest blockbusters of the '70s and '80s such as "Dharam Veer", "Ganga Jamuna Saraswati", "Coolie", "Desh Premee", "Suhaag", "Parvarish", "Amar Akbar Anthony", "Sharaabi", "Lawaaris" and "Muqaddar Ka Sikandar".

He was equally prolific as an actor after making his screen debut in 1973 with Rajesh Khanna's "Daag". He featured in a variety of character roles in over 300 films.

Alia Bhatt on relationship with Ranbir Kapoor: It’s seamless as well as beautiful