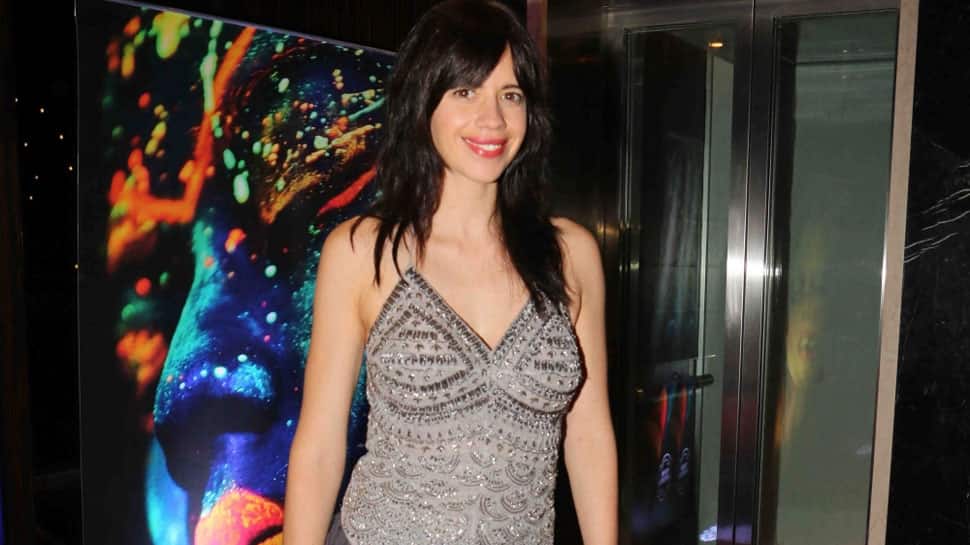 New Delhi: Actress Kalki Koechlin will reportedly join the cast of Netflix's popular series "Sacred Games" Season 2, which will return this year with a new trail of betrayal, crime, passion and a thrilling chase through Mumbai's underbelly.

The highly-anticipated season will see a mix of old favourites and fresh new characters to drive the storyline to its intrepid twists and turns, Netflix had said earlier.

Now there is a buzz that Kalki, whose film "Candyflip" was released on Netflix earlier this year, will be part of the second season of "Sacred Games".

The second season picks up from Sartaj Singh (actor Saif Ali Khan) pursuing his relentless battle of saving the city and Ganesh Gaitonde (actor Nawazuddin Siddiqui) facing bigger challenges to retain his position as the legendary kingpin of Mumbai.

The intriguing Guruji (actor Pankaj Tripathi), introduced in season one as Gaitonde's ‘third father', plays a pivotal role in unfolding a chain of events that shape the next season.

Vikramaditya Motwane and Varun Grover will continue their roles of being the showrunner and the lead writer respectively.

Last December, "Mirzapur" actress Harshita Gaur had confirmed that she had bagged a pivotal role in "Sacred Games" season two.

Actor Jatin Sarna, who made a big impact with a small role as Nawazuddin's volatile hitman Bunty in "Sacred Games", will also be back in Season 2 of the Netflix series, although his character was killed in the first season.

"The second season goes into a flashback. My character Bunty is on a wheelchair. So I need to harness and control my natural energy level to play a subdued physically limited character," Jatin said.

I have an interest in politics: Pankaj Tripathi