Kangana Ranaut claims ‘smear campaign’ being run against her by a ‘jilted obsessed lover'!

Kangana Ranaut who was trolled for the images she shared of a smoothie made by her, says a smear campaign is launched against her by a jilted lover. 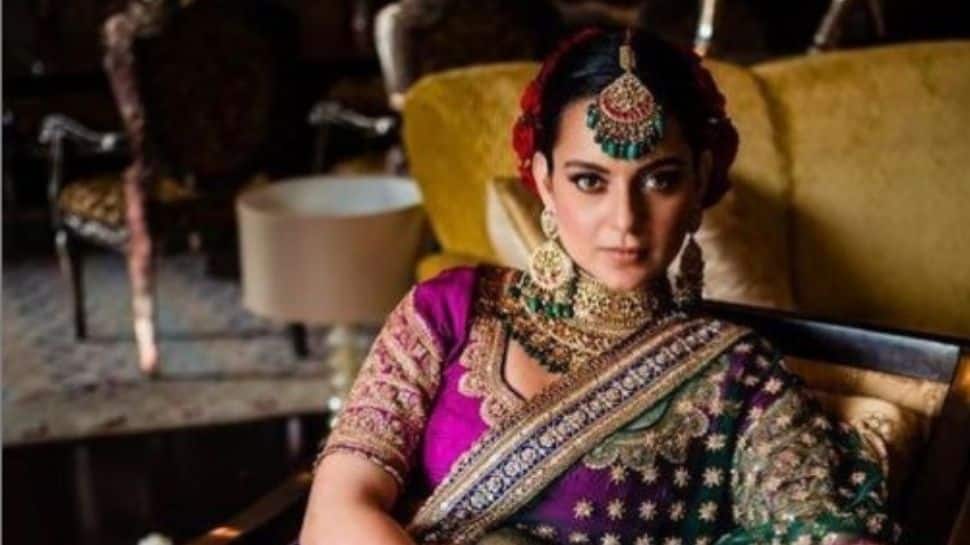 New Delhi: Controversy's favourite child, actress Kangana Ranaut is once again trending on Twitter after she shared a tweet stating her “very own personal recipe a summer smoothie for breakfast with lots of organic honey nuts and fruits” in it.

The images of the smoothie shared along with the tweet by the ‘Queen’ actress were trolled by many Twitter accounts as fake. Taking on to these tweets, Kangana Ranaut called it a smear campaign launched against her by a ‘jilted obsessed lover’’ with whom she had a ‘small fling with.’

The ‘Dhaakad’ actress also claimed that the people who are spreading “derogatory memes and fake information” against her are paid.

Read below the full tweets by the actress.

The man behind this particular social media smear campaign is a jilted obsessed lover I had a small fling with, he is faking a high profile relationship but won’t marry the kid cause he has many skeletons in his closet, I will reveal his name with solid proofs, hang in there

There are paid smear campaigns happening on Instagram as well .... many derogatory memes and fake information about me being spread ,Instagram is also paid as my followers numbers automatically drop, fans who unfollow don’t even realise it. I know who is behind it (cont) https://t.co/TzUtoWFCYp

On the work front, Kangana has her kitty full with Razneesh Ghai's action-thriller 'Dhaakad', actress-turned-politician J Jayalalithaa biopic 'Thalaivi' directed by A L Vijay, and 'Tejas' directed by Sarvesh Mewara.