Kangana Ranaut has done no less a job than Krish: Manikarnika writer

The actress is currently busy promoting her film 'Manikarnika: Queen Of Jhansi'. 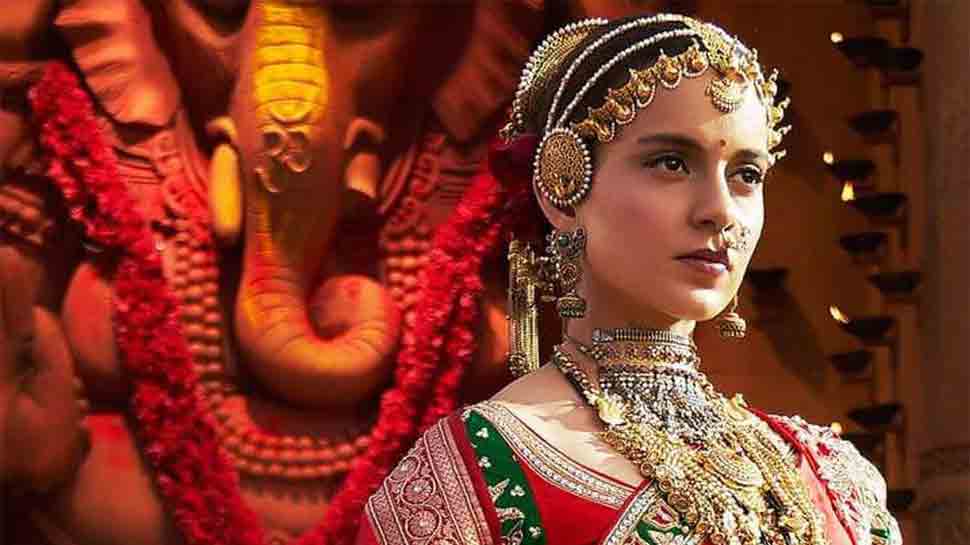 Mumbai: Veteran writer Vijayendra Prasad, who has worked on the "Manikarnika: The Queen Of Jhansi" -- the most controversial film of his career -- says Kangana Ranaut, who stepped in to "complete" the film, did no less than what the movie`s initial director Krish did.

Excerpts from an interview:

Q. So many controversies. Can we talk about them?

A. Sure, but let me be very honest, I will answer only if I can. Otherwise I won`t lie to you. What are the controversies?

Q. Well first of all, the original director Krish was relieved of his duties and replaced by the film`s leading lady Kangana Ranaut?

A. I don`t think `relieved` is the correct word. Krish wasn`t asked to go. The picture was started in June 2018 and was supposed to be released in August 2019. But because of the volume of shooting, the film got delayed. And Krish, who shares a very good relationship with Mr Balakrishna was committed to direct a film on the latter`s father NTR`s life after the original director for that project, Teja, could not do the film.

Krish had already done a big hit with Mr. Balakrishna. There was no way we could hold Krish back. We had to let him go. It was just 10-15 days of shooting left.

A. That was the original plan. But then Kangana thought some extra action scenes were needed and I concurred with her. She was right. The film looks so much more spectacular with those war scenes. Kangana just completed the film.

Q. It is being said you are one of the causes for the rift between Kangana and Krish?

A. (laughs) Not at all. Absolutely not. To my knowledge, there is no rift between Kangana and Krish.

Q. People say you are supportive of Kangana and not Krish in their conflict?

A. No, I am supportive of the movie. I haven`t taken sides at all. I`ve seen Krish has done a wonderful job of shooting the film. But I`d say Kangana has done no less a job than Krish. When I saw the rushes, I cannot differentiate between what Krish and Kangana have shot.

Q. But Kangana has no experience in direction whereas Krish has a whole body of work behind him?

A. We saw her abilities on the sets and she has made active contribution to many of her films. Krish couldn`t direct the two biopics simultaneously. We couldn`t get a newcomer to complete our film. We had the option of waiting for Krish to finish the Balakrishna movie and then take up the shooting of `Manikarnika` again. This would have meant a further delay.

Because no other director of repute would have stepped in to complete the film at that late stage, and Kangana has an aptitude for direction, so we chose her.

Q. But how did you see that aptitude in her?

A. From the studio where she was shooting as an actor, from what the producers said. She was ably assisted by the entire team and she knew what was doing.

Q. Have you seen the finished product?

Q. No one in recent times has succeeded in making a film on Rani Laxmibai?

A. Sohrab Modi directed a remarkable film on the Rani in the past. In recent times, nobody. We`ve covered her entire life from birth to death in just two hours. I must add that I`ve a personal connection with this movie.

A. Manikarnika was the name the Rani Of Jhansi was given by her parents. It was changed after marriage according to Maharashtrian tradition. My own daughter`s name is Manikarnika. So I have a special fondness for that name.

Q. After the release of the film, there may be many parents naming their daughters Manikarnika?

My wife tells me I need to calm down a bit: Shahid Kapoor