Kangana Ranaut on MeToo: I was pinched on my butt in the middle of a group

The actress asks women to be responsible for their own safety and that right message needs to be given out to young girls. 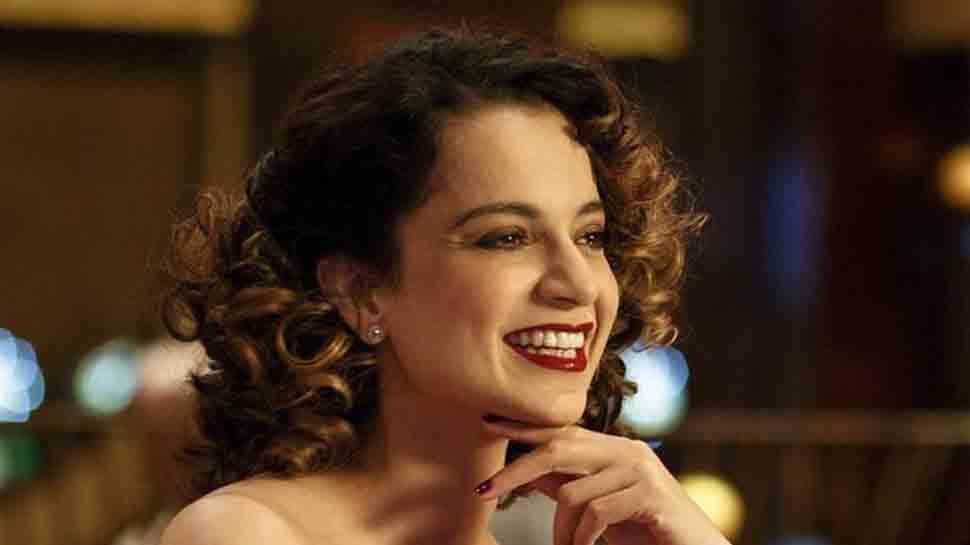 New Delhi: Actress Kangana Ranaut, is known to be a fierce lady and is one of the few names from the industry who has been vocal about all the relevant and important issues.

The actress, who has been extensively promoting her upcoming ambitious film 'Manikarnika: Queen Of Jhansi' in which she essays the role of Jhansi Ki Rani Laxmibai, recently opened up an incident where she was harassed publicly.

In an interview with DNA, the actress revealed that she was pinched on her lower back area by a guy in the middle of a group. "I was pinched on my butt in the middle of a group and that person was right there, looking at me. It was not even sexual, it was like ‘I did exactly what I was not supposed to do’. And looking me in the eye like ‘what are you going to do now?’ So, what do you expect?"

She said every woman should be responsible for their own safety and why the right message needs to be given out to young girls.

"I think somewhere we should tell the girls that there are a few rules. Don't say 'maybe', when you want to say 'no', it’s important. Your safety doesn’t mean you can do Taekwondo and karate. It also means you go to someone who can save you; it may be a teacher, an uncle you trust, a friend, or the Mumbai Police, or go to the media, find a journalist and expose them. So, to tell them this and then get severely trolled for it is horrible," the actress told the publication.

Talking about sexual harassment movement, Kangana told the daily that people will think at least twice because of the way the things are being reported.

Kangana, who earlier accused her 'Queen' director Vikas Bahl of indecent behaviour during the film making, said that people and their attitudes have changed after influential celebs were accused during the #MeToo movement. "People will think twice now because of certain things that were reported. Earlier, everyone knew about some five-six names, but no one was doing anything about it. Today, they are out there exposed. Though that may not seem enough, it has some significance," she said.