Bollywood actress Kangana Ranaut's latest release Judgementall Hai Kya struck the right chords with the audience. The actress recorded a special video for her fans and thanked them for showering love on her new project. 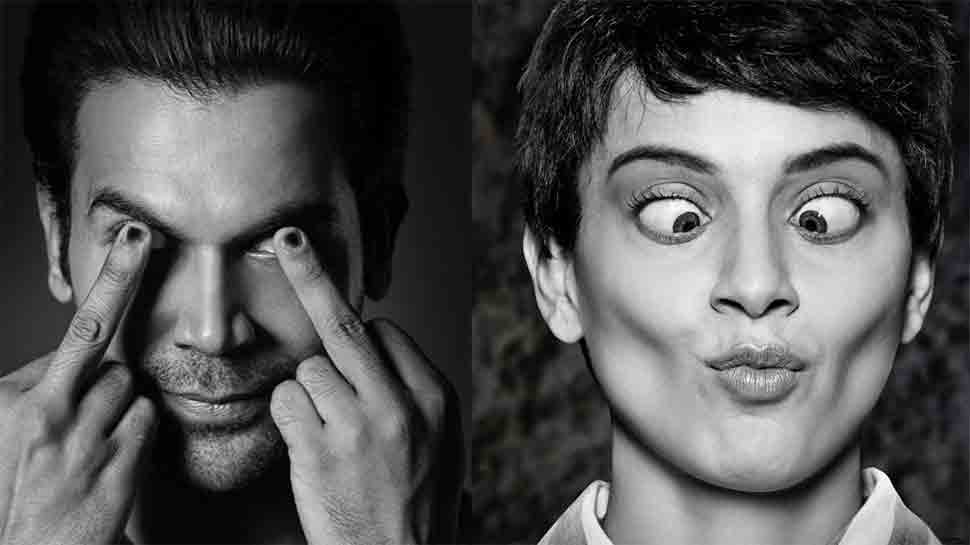 New Delhi: Bollywood actress Kangana Ranaut's latest release Judgementall Hai Kya struck the right chords with the audience. The actress recorded a special video for her fans and thanked them for showering love on her new project.

In the video shared by Kangana's PR team, Kangana is seen enjoying the scenic beauty of her hometown Manali. She said, “I would like to thank everyone for showering JHK with positive responses. Bobby is a unique girl who is specially-abled with a broken destiny. For someone like her to get so much, love, affection and acceptance, gives me great hope about our upcoming generation to achieve equal human rights."

Kangana Ranaut Thanks The Media & Her Fans For Making Judgementall Hai Kya a success #JudgementallHaiKya pic.twitter.com/5zL2pFHLSv

The film has earned over Rs 19.25 at the Box Office in just three days and as per the analysts, Jugementall Hai Kya is likely to touch the 50 crore mark this week. Film critic Taran Adarsh tweeted about the film and wrote, “#BoxofficeSummary - #Sunday:#JudgementallHaiKya: Goes from strength to strength on Day 3. National multiplexes are super-strong. Overall, solid growth over the weekend. #TheLionKing: Continues to roar. Scores big numbers on Sat and now, Sun. Eyes ₹ 150 cr *lifetime biz*.”

Judgementall Hai Kya was made on a budget of Rs 30 crore.

Starring Kangana and Rajkummar Rao in the lead role, Judgementall Hai Kya is a psychological thriller with a tinge of comedy. It revolves around a murder mystery manages to hold the attention of the viewers till the end. The film is also being hailed as one of the most critically acclaimed films.

Fan breaks down after meeting Vijay Deverakonda, his reaction is going viral - Watch