She courted controversy after being tested positive for the pandemic flu after reports of her having attended parties surfaced online. 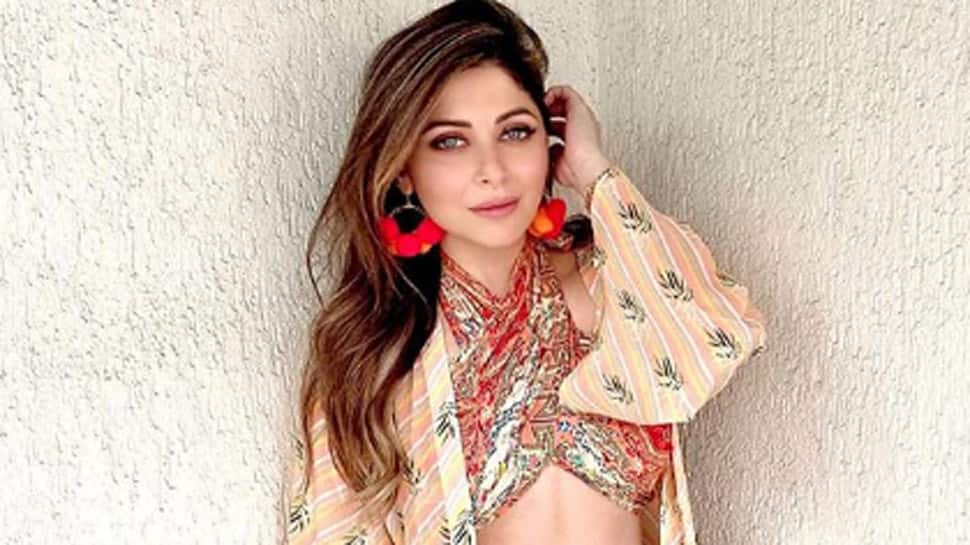 New Delhi: Popular singer Kanika Kapoor, who turned out to be the first Bollywood celebrity being tested positive for the novel deadly coronavirus has mysteriously deleted her Instagram post on the same. On March 20, Kanika took to Insta and revealed being tested with COVID-19.

She courted controversy after being tested positive for the pandemic flu after reports of her having attended parties surfaced online. However, she clarified her stance and maintained that she only attended a private birthday party of a family friend.

IANS quoted SGPGIMS Director Prof RK Dhiman as saying that the singer continues to test positive for the coronavirus and her treatment will continue until unless at least two tests show her negative.

Meanwhile, Kanika's friend, Ojas Desai, who had stayed with her at the Hotel Taj for two days and had later gone underground, has now tested negative for the deadly virus.

Previously Hollywood superstar Tom Hanks and wife Rita Wilson tested positive and were in complete isolation. A few days back they were released from the hospital.

Coronavirus which first emerged in China's Wuhan city has now spread across the globe. The World Health Organization (WHO) has declared the Coronavirus outbreak as a pandemic, prompting the governments worldwide to take extraordinary measures to contain the spread of the deadly virus.

Globally, the pandemic flu has claimed over 21,000 lives as of now.