"He has talked about starting his own church, and what exactly that would be," the source said. 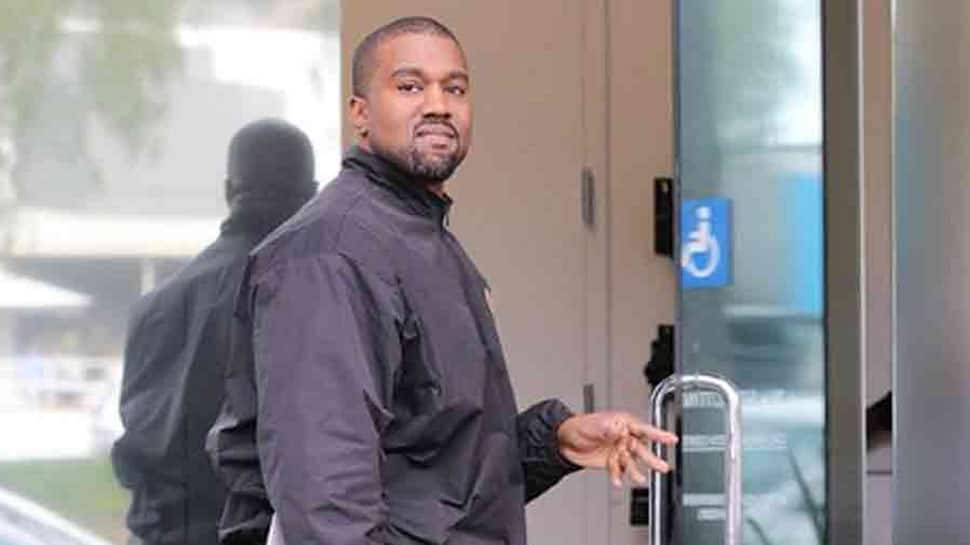 Kanye‘s Easter version of his Sunday Service at the second weekend of Coachella drew massive crowds and has inspired him to consider a more permanent spiritual path, reports people.com.

"He is extremely passionate about his faith and wants to share it more regularly with people," said a source.

The source continued: "He spends a lot of time studying and praying, and wants to share his journey. Say what you want about Kanye, but he really does want to help people who need support. He understands brokenness and the need for healing, probably more than most people. He believes in the healing powers of music, but also believes that God can step in and heal people's brokenness and their issues."

According to TMZ, Coachella production sources counted over 50,000 people in attendance at the event, which was also live-streamed on YouTube.

"He has talked about starting his own church, and what exactly that would be," the source said.

"It wouldn't be the traditional, three-hymns-and-a-sermon thing. Instead, it would be a way to point people to Jesus through the arts and through a community of people who love and care for each other. He also wants his kids to be raised in faith, and the best way for him to do that is to live out his faith."