Actor Ranveer Singh on Friday treated his fans to his throwback picture, which appears from his teenage days. 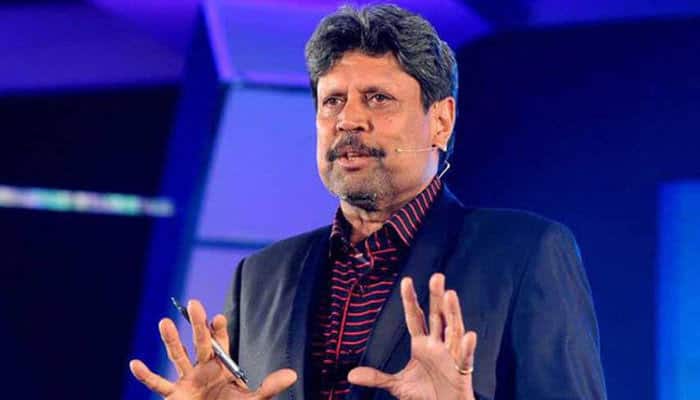 Mumbai: Actor Ranveer Singh on Friday treated his fans to his throwback picture, which appears from his teenage days.

In the image, the "Simmba" actor is seen wearing a black t-shirt.

Soon after he uploaded the picture, his fans flooded it with loving comments. And not only his fans, several celebrities including former cricketer Kapil Dev praised Ranveer for his teenage look.

On the film front, Ranveer will be seen in "'83", which follows how, under captain Kapil Dev, the Indian cricket team defeated West Indies in the final of the World Cup in 1983. It tracks the coming-of-age of not just a cricketing team but of a young nation in the eyes of the world.

Ranveer essays the role of Kapil Dev in the upcoming movie.