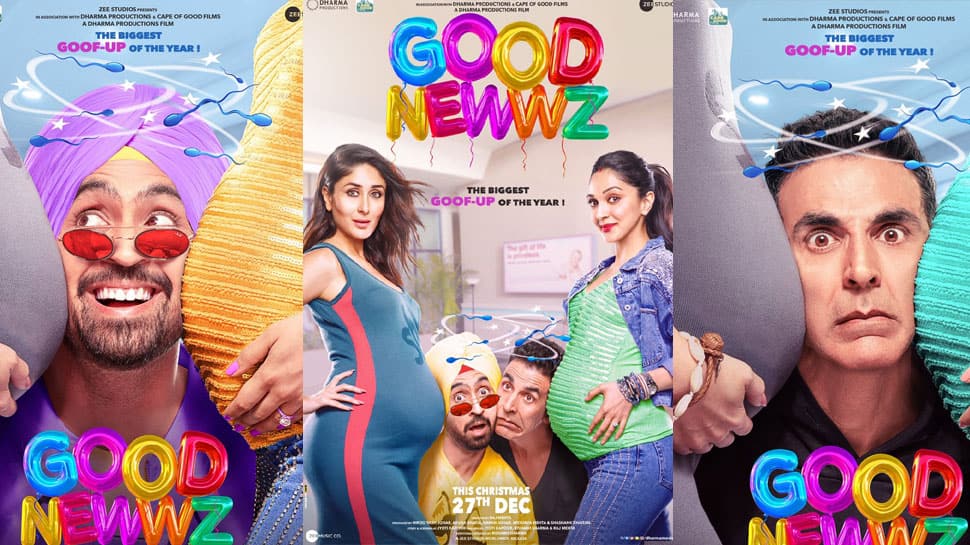 Director Sham Kaushal who was present at the site of the accident revealed that despite not being present in town Akshay made sure that the stuntman reached Mumbai on time and get the adequate treatment.

Speaking to Mid-Day, Sham Kaushal said, "I sent three members of my team for the rehearsal. It was important to check if the wire work was smooth and performing the stunt was a safe proposition. As part of the stunt, Bittoo and Hari Singh were attached to the winch machine and were performing mid air stunts . But during the second round of rehearsals, the machine collapsed due to a technical malfunction and the boys had a freefall from a height of nearly 10-12 feet.”

“ Akshay paaji was at a shoot in Hyderabad but was keeping a constant check on the boys. On Friday, he and Karan’s team arranged for an air ambulance so that Bittoo could be flown down to Mumbai. Now, he has been advised two months of bed rest,” he added.

Good News reunites Bebo and Akki after a hiatus of 9 years. They were last seen in Kambakkht Ishq. The film is backed by Karan Johar's Dharma Productions and helmed first-time director Raj Mehta.

This would Kareena's second collaboration with Diljit Dosanjh. They were last seen together in Udta Punjab, which also starred her ex-Shahid Kapoor and Alia Bhatt in lead roles.

Rohit Shetty, Ajay Devgn to be back with 'Golmaal FIVE'