Filmmaker Karan Johar says he is going through a mid-life crisis, and that's why he has added colour and bling to his personal wardrobe. 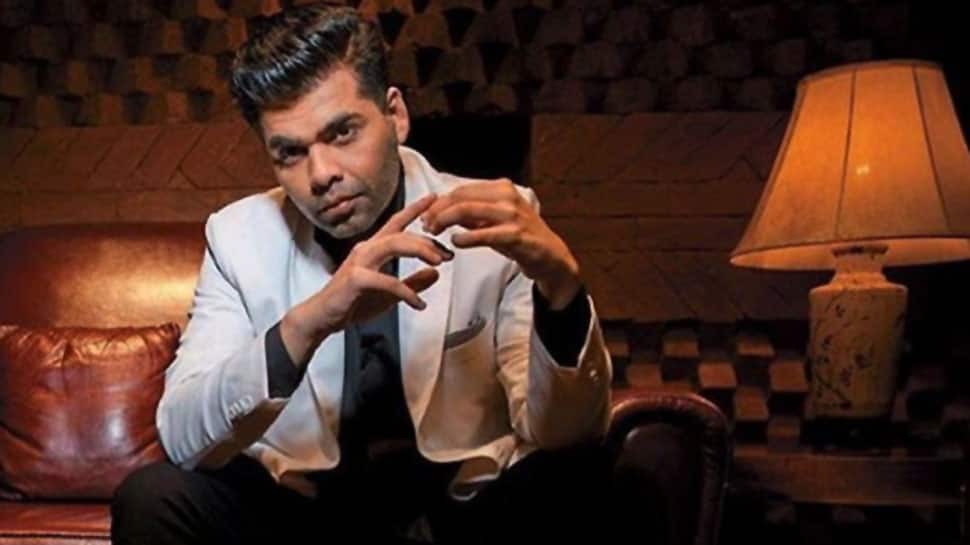 Mumbai: Filmmaker Karan Johar says he is going through a mid-life crisis, and that's why he has added colour and bling to his personal wardrobe.

"Manish Malhotra has a very specific sense of his own. He's very flashy and flamboyant as a designer but very sober when it comes to his personal sense. I think I'm going through a mid-life crisis so I'm wearing a lot of colour and bling. So, in our own ways we're combating the age and stage we are at," Karan said.

Karan opened up about his personal style when he appeared on chat show "Not Just Supper Stars" along with fashion designer Manish Malhotra. The show is aired in India on Zee Café.

The filmmaker then looked at Manish, and joked: "My mid-life crisis is in my head, yours is possibly in the bed."

Asked if he enjoys stalking on social media, Karan said: "All the time. I have no problem being on it. I love stalking and it's my midnight activity. When I'm lying in bed and right before I sleep, I'm at my stalking optimum best."

Karan also opened up about his plan to lose weight.

"I've been on some eight thousand diets and that's ruined my metabolism. Also, I've been one of those silent eaters -- those who don't eat in front of others but eat silently at night. I'm that kind of an eater but Manish starts getting into a bad mood, if you don't feed him," the filmmaker said.

Emma Watson happy with popularity of her 'self-partnered' comment