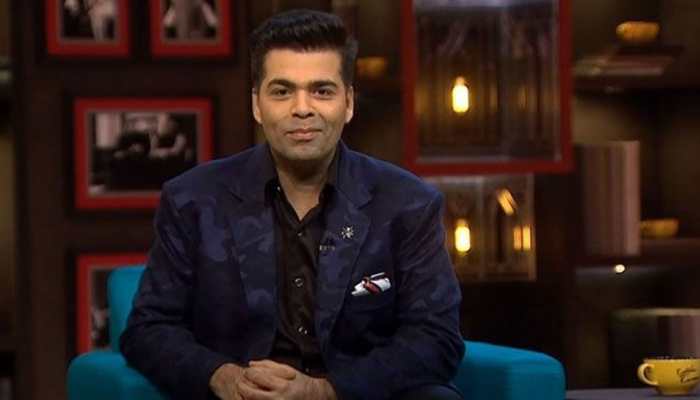 A 19-year-old contestant named Himanshu Dhuria lost the chance to take home Rs 1 crore from the show. The question asked was about the Sirr-e-Akbar. "Whose Persian translation of several Upanishads is known as the 'Sirr-e-Akbar'?"

Karan tweeted on Tuesday night that he knew the Rs 1 crore answer.

"I knew the 1 crore answer! 'Dara Shikoh and so would you have Ranveer. 'Takht'," he wrote.