In the pic in question, Karan's daughter, Roohi has adorably kept her hand on her brother's head. 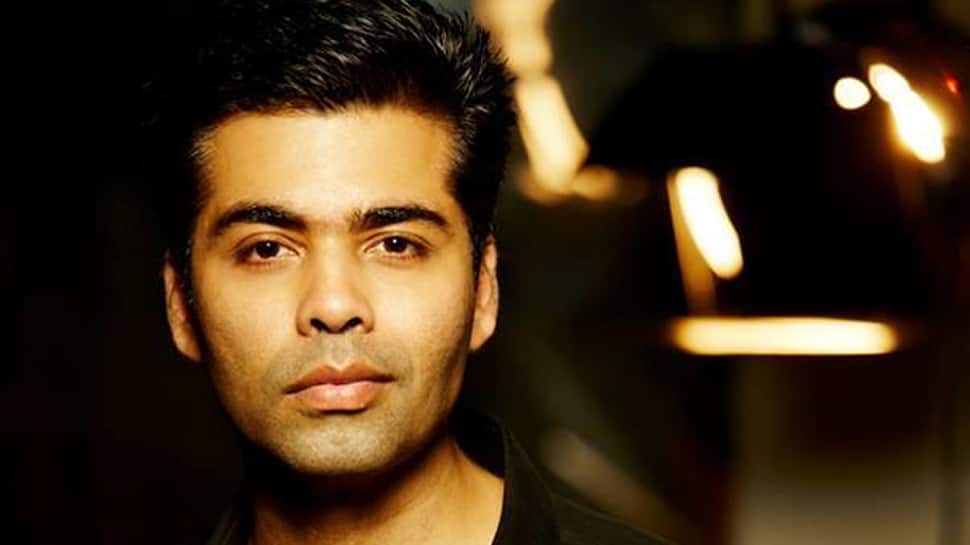 New Delhi: Filmmaker Karan Johar became a proud father of twins Yash and Roohi in March last year. The twins are born out of surrogacy and KJo keeps sharing adorable photos of his kids on social media.

The latest picture is taking the internet by the storm owing to its cuteness!

In the pic in question, Karan's daughter, Roohi has adorably kept her hand on her brother's head.

Johar captioned the photo 'sister love' and it indeed reminds us of our dear siblings!

"Just like any other parent, I too have a lot of expectations from you (Roohi and Yash). This expectation is necessary because we build our foundation based on them. Your grandmother (Hiroo Johar) has told me and will also tell you that bookish knowledge is not everything,"

"On the other hand, your grandfather (Yash Johar) always told me to listen to my heart no matter what," he added.