Karan Singh Grover: Being Mr Bajaj has been a challenge

Actor Karan Singh Grover, who is currently reprising the role of Mr. Bajaj in the "Kasautii Zindagii Kay" reboot, says it was not easy to recreate the iconic character. 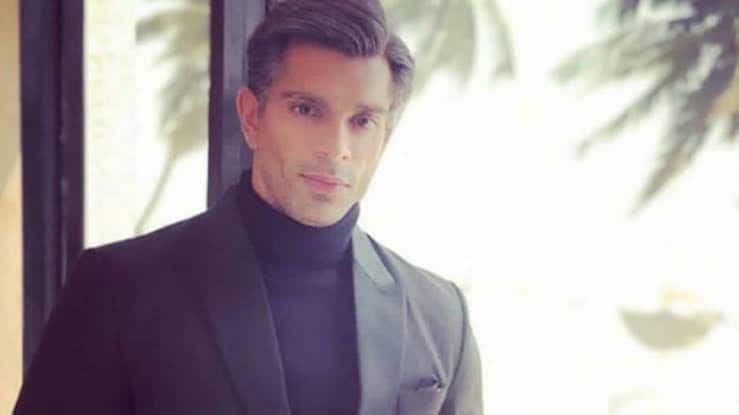 Mumbai: Actor Karan Singh Grover, who is currently reprising the role of Mr. Bajaj in the "Kasautii Zindagii Kay" reboot, says it was not easy to recreate the iconic character.

"It's been quite challenging. We have put in a lot of hard work and effort to make Mr. Bajaj accepted the way he was loved and accepted by the audience years ago. It's not only my efforts...Ekta Kapoor ( producer), Shivangi, Muzzamil and Khwaja helped me shape this character and making is as magnanimous as it is," Karan told IANS after receiving Best Actor in Negative Male Award at Gold Awards.

Not only in the reboot version, but Karan was also a part of the first season in which he played the role of Prerna's son-in-law.

On now being the TV's Mr. Bajaj, Karan feels life's come to full circle for him.

"Life is like a complete circle...It's all about the pattern. Honeslty speaking, it is fun to be the only person who was in first version of the show and now playing a bigger and better iconinc role in the second version.It is a great feeling," he added.

Armaan Malik: Was in a bad place personally last year