Actor Karanvir Bohra has been detained in Moscow due to passport damage. He says the Indian embassy in the capital of Russia is helping him to get the matter sorted out. 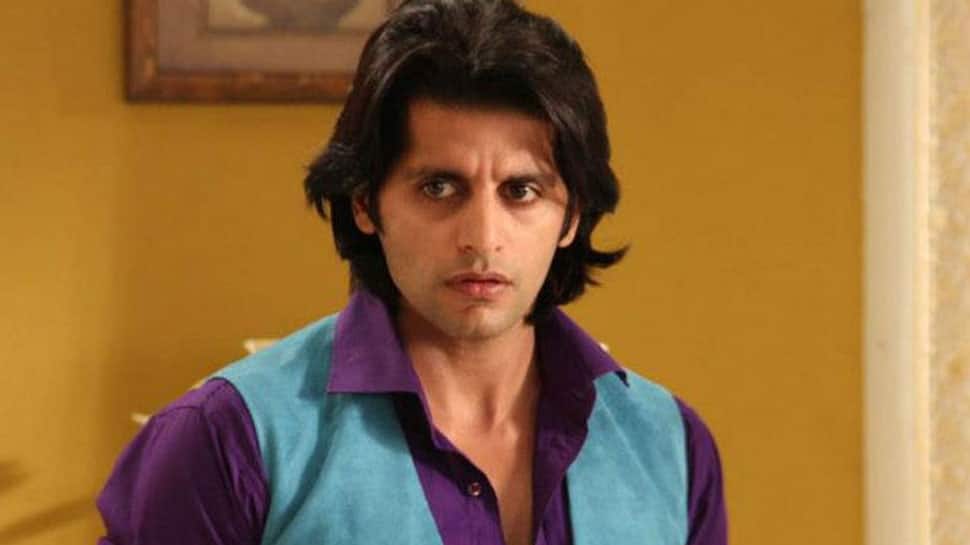 Moscow: Actor Karanvir Bohra has been detained in Moscow due to passport damage. He says the Indian embassy in the capital of Russia is helping him to get the matter sorted out.

"So bummed... Waiting at Moscow airport because my passport is a little damaged. They are contemplating to deport me back to India. (Indian embassy in Moscow) I wished you would have told me that prior to issuing me the visa," Karanvir posted on Twitter on Wednesday.

His tweet was noticed by the Indian embassy in Moscow as they replied through their official Twitter handle: "Embassy officials are in touch with Russian authorities regarding the issue."

The actor flew to Moscow on Tuesday afternoon for the MacCoffee Bollywood Film Festival.

According to a source, the damage wasn`t caught at the Indian airport.

"Hence after Karanvir reached Moscow, it was noticed by the Russian immigration officials. While Karanvir has been at the airport for the last four hours, we hear that the Russian embassy, the Indian embassy and a lot of other people are working towards getting the issue sorted and having Karanvir enter the country and attend the festival he was originally there for," said the source.

Karanvir was last seen in the show "Bigg Boss 12". He is now looking forward to the release of his film "Hume Tumse Pyar Kitna", expected to release later this year.