Kareena called 'aunty' by netizen, here's how she reacted

After being called an "aunty" on social media, actress Kareena Kapoor Khan seems to be upset with netizens for constantly targeting celebrities on social media. 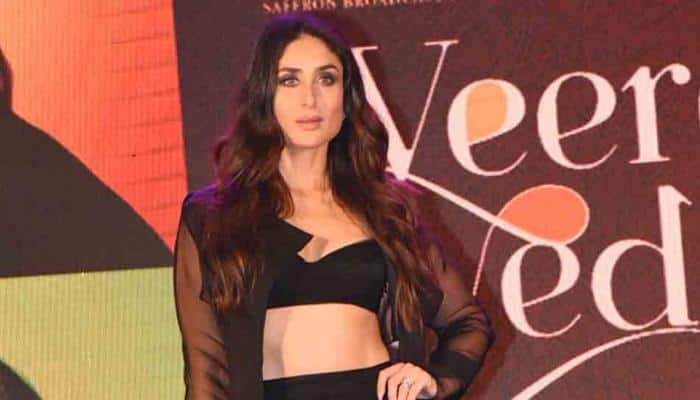 Mumbai: After being called an "aunty" on social media, actress Kareena Kapoor Khan seems to be upset with netizens for constantly targeting celebrities on social media.

In the trailer of an upcoming web series, celebrities like Sonakshi Sinha, Karan Johar, Sonam Kapoor Ahuja and Kapil Sharma are seen chatting with its host and actor Arbaaz Khan. In the over two-minute long video, among various things, Arbaaz is seen showing a comment to Kareena. It reads "You are an aunty now.. don't act like a teenager".

After reading it, she is seen smiling. Later in the video, Kareena seems to be angry. She says: "Celebrities, actors, actresses do not have any feelings. We have to just take everything."

Despite not being on social media, Kareena is not immune to trolls and online critics. This is not the first time that she has been trolled or been judged on the Internet.

On the work front, Kareena is currently shooting for her upcoming film "Good News" for which she reportedly sported a baby bump.