Kareena Kapoor Khan and Saif Ali Khan to become parents again: We are expecting an addition to family

Kareena Kapoor Khan and Saif Ali Khan, who married in October 2012, are parents to a son named Taimur. He was born in December 2016. 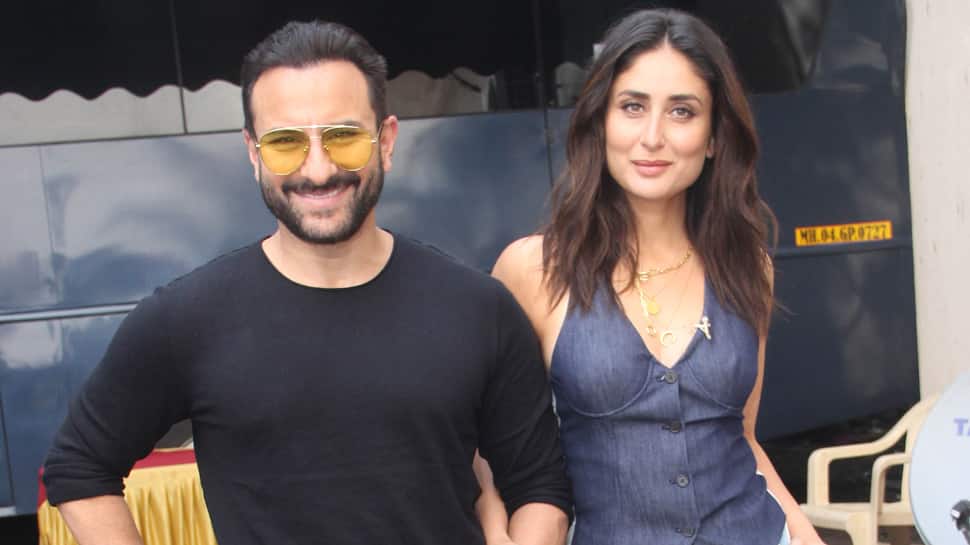 New Delhi: Star couple Kareena Kapoor Khan and Saif Ali Khan on Wednesday confirmed that they are expecting their second child. They released a joint statement saying, "We are very pleased to announce that we are expecting an addition to our family!! Thank you to all our well wishers for all their love and support - Saif and Kareena," news agency IANS reported.

Kareena and Saif, who married in October 2012, are parents to a son named Taimur. He was born in December 2016.

All I ever need…  #FavouriteBoys #TakeMeBack

Meanwhile, Saif's sister Soha Ali Khan also took to Instagram to share a message for the parents-to-be. She posted a picture of Saif with "the quardfather" written on it and her caption read, "Couldn't resist! Congratulations, Kareena be safe and healthy - and radiant as ever."

Coming soon!! Couldn’t resist! Congratulations @kareenakapoorkhan be safe and healthy - and radiant as ever !

Meanwhile, on the work front, Kareena has 'Laal Singh Chaddha' and 'Takht' in the pipeline. Saif, on the other hand, will be next seen in 'Bunty Aur Babli 2' and 'Bhoot Police'.