This pic of Kareena Kapoor and Rohit Shetty is breaking the internet! 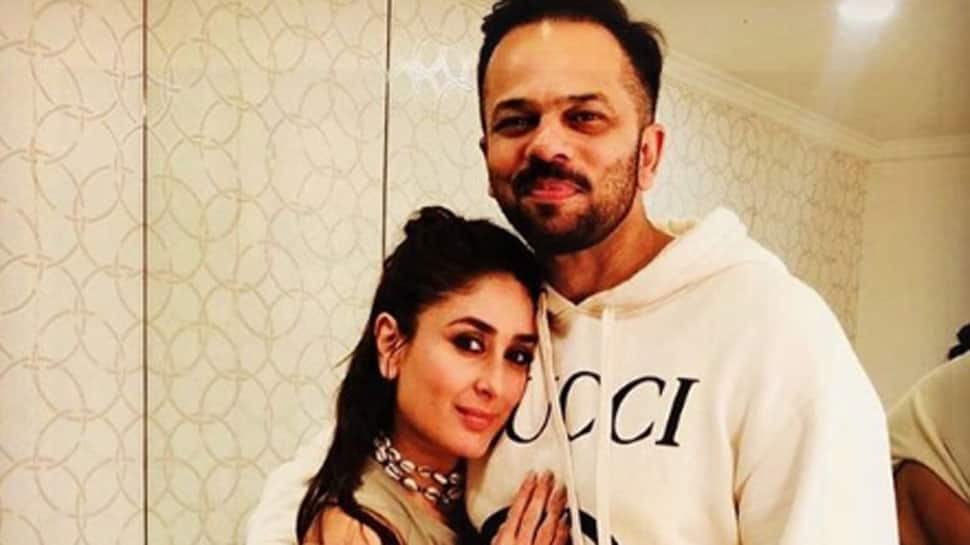 New Delhi: Bollywood actress Kareena Kapoor Khan isn't on any social media platform but her pics often catch the netizens' attention. Be it stepping out for a dinner date with her family or heading to her gym, Bebo's pics often make way to the internet.

Kareena's friend and filmmaker Rohit Shetty took to Instagram and shared an endearing picture. He captioned the pic as "Nostalgic... Just realised it’s been an association of more than a decade...Friends for Life"

After looking at the pic, fans can't help but wonder if Kareena will be a part of Rohit's 'Golmaal 5'. Actor Shreyas Talpade had revealed a couple of days ago that Shetty has already cracked the story idea for the film and scripting is currently underway.

Rohit's last outing, 'Simmba' has done wonders at the box office and has become his highest grossing film ever, breaking the records of 'Chennai Express'.

Will Kareena be starring in a Rohit Shetty film? Time shall tell!

Meanwhile, we can't take our eyes of the two in the cutesy click, can you?