The actress was present at the third edition of Radio4Child Award 2019, an initiative by Unicef. 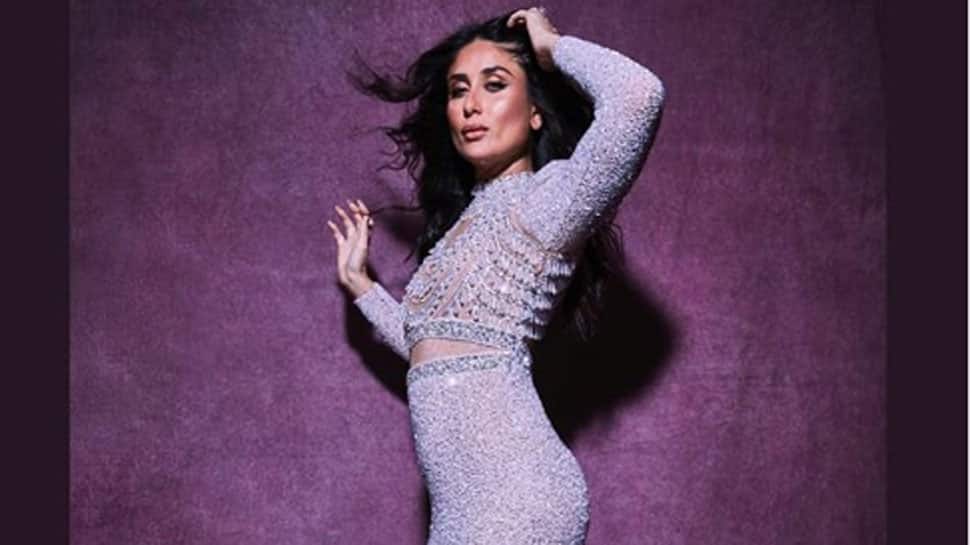 Mumbai: Ahead of Mother's Day on May 12, actress Kareena Kapoor Khan, a mother to a boy, pledged to save the life of every newborn by creating awareness on child healthcare and immunisation here on Friday.

The actress was present at the third edition of Radio4Child Award 2019, an initiative by Unicef.

Kareena, an Unicef Celebrity Advocate, said: "This Mother's Day, I want to make a pledge to keep all the children alive. Every child, wherever, in whatever condition they are born, they should stay alive and that is where the Unicef #EveryChildAlive campaign comes in."

"It is great to see how so many radio jockeys across the nation worked tirelessly to educate, engage and spread the message of our campaign, to make people understand the importance of children's health, immunisation; especially to young mothers.

"Apart from being a film actor, I also wear the hat of a radio jockey and I am very proud of it…I know what power we have to reach out to people. Every single voice of a radio jockey reaches people and resonates with masses. That is why I am so happy to be part of Radio4child Award 2019."

The event was attended by Pradeep Haldar, Deputy Commissioner, Immunisation, Health Ministry, Chief of Health Unicef India - Dr. Gagan Gupta as well as several radio jockeys who were honoured for their creative messages on the radio for routine immunisation and against child sexual abuse.

Kareena said: "When I delivered Taimur (her son)... in the initial days, I had a conversation with my doctor on how I could protect him from some of the diseases and that is when he gave me an immunisation list.

"I have been, since then following; but that was the time my heart went out to so many mothers across the nation who possibly do not even know about all the vaccination that are needed for the children. That is why the cause (immunisation) is so close to my heart."