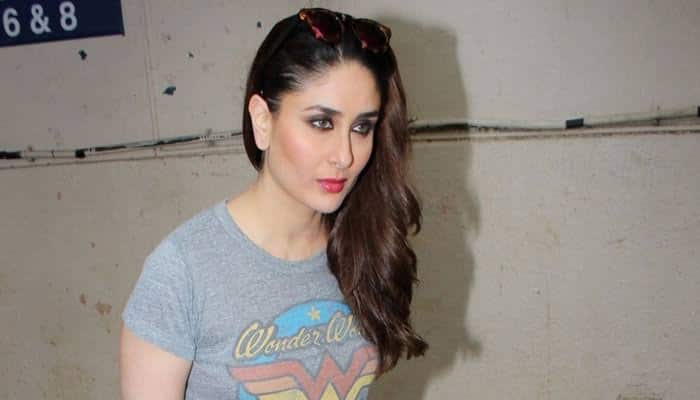 Dressed in a grey kurta with a dupatta over her head, Kareena sought blessings at the Gurudwara. A lot of pictures and videos of the actress has been going viral on social media. Naina Sawhaney, her publicist, also shared some pictures on Instagram.

“With my Fav person at my fav place golden temple. Just pure magic,” she captioned her picture.

A few days ago, Kareena's co-star from the film Aamir was also spotted at Harmandar Sahib.

Laal Singh Chaddha is the Hindi remake of Hollywood film Forrest Grump. It will extensively shot in various parts of Punjab such as Amritsar, Ludhiana and Jalandhar.

The film will hit the screen on Christmas 2020.

Kareena and Aamir were last seen together in superhit film 3 Idiots.

As per reports, 'Lal Singh Chaddha' will be shot across India with over 100 locations. This is the first time a Hindi film will be shot at so many places.