This did not go down well with a lot of people, including Karen Gillan. 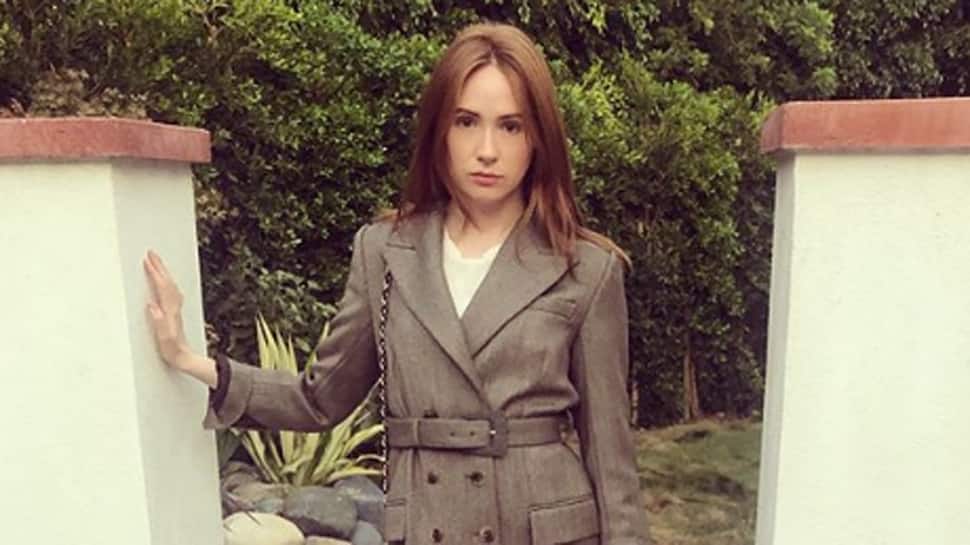 Los Angeles: "Guardians of the Galaxy" actress has expressed disappointment over filmmaker Martin Scorsese's comments about the Marvel movies.

Last week, Scorsese in an interview with Empire Magazine stated that he does not consider superhero films as cinema.

"I don't see them. I tried, you know? But that's not cinema. Honestly, the closest I can think of them, as well made as they are, with actors doing the best they can under the circumstances, is theme parks. It isn't the cinema of human beings trying to convey emotional, psychological experiences to another human being," he had said.

This did not go down well with a lot of people, including Karen Gillan.

"I would absolutely say that Marvel movies are cinema. Cinema is story-telling with visuals," Gillan told hollywoodreporter.com.

Gillan noted that the Guardians films are a true representation of director James Gunn, who had tweeted that he was "saddened" by Scorsese's opinion.

"There's so much heart and soul, and it's James' soul in there. He (James Gunn) injects so much of his own personality, his sense of humor ... that's a very big representation of who he is as a person and therefore it's very cinematic. He's an artist," Gillan said.

Abhishek Bachchan shoots for his next at Qutub Minar