Karisma Kapoor has fans guessing with a throwback pic

Karisma Kapoor has shared a throwback film still on Instagram and asked her fans to guess the name of the movie. 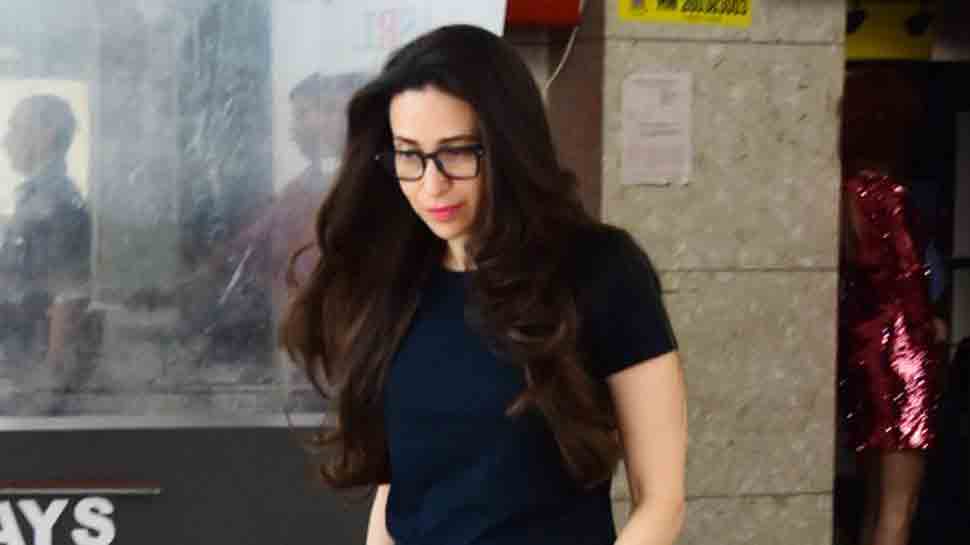 Mumbai: Karisma Kapoor has shared a throwback film still on Instagram and asked her fans to guess the name of the movie.

The actress took to Instagram on Friday and posted a photo from her younger days. In the picture, she poses with her hair let loose.

"#flashbackfriday Any guesses which film this pic is from? #guessinggame," Karisma captioned the image.

Soon, fans started responding to her post with names of her early hits, including "Jeet", "Raja Hindustani", "Chal Mere Bhai", "Hum Saath - Saath Hain", and "Hero No. 1" among others.

Requesting her to make a comeback, a fan wrote: "Queen please return to movies, dying to see you on screen."

On the work front, the 45-year-old actress was last seen in the Shah Rukh Khan movie, "Zero," where she did a cameo as herself. Even though Karisma is not actively doing films for the past seven years, the actress will be making her digital debut this year with the web series, "Mentalhood".

Varun Dhawan feels Ileana D'Cruz is as hot as thunder