Globally popular German haute couture icon Karl Lagerfeld, who was associated with luxury fashion brands Chanel and Fendi, was cremated at a ceremony in France. 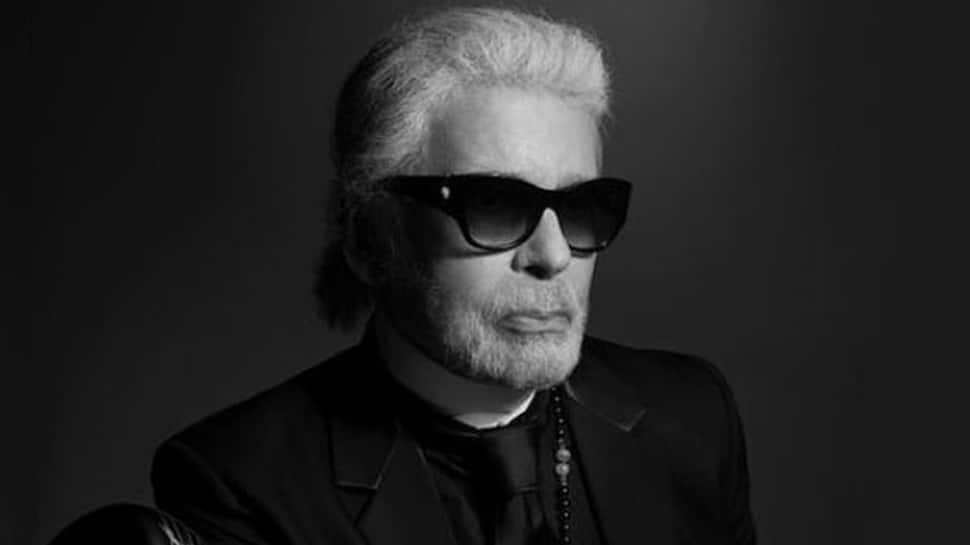 Lagerfeld who died at the age of 85 on Tuesday was cremated on Friday, reports people.com. He was battling pancreatic cancer.

Lagerfeld had said he wished to have his body cremated and to eschew a funeral service. Mourners included Lagerfeld`s longtime friends Vogue`s editor-in-chief Anna Wintour and Princess Caroline of Monaco.

One of Lagerfeld`s favourite models, Brad Kroenig, also paid his respects with his family. Lagerfeld was extremely close to Kroenig, and was the Godfather to his oldest son, Hudson, who regularly joined him at the end of the Chanel shows.

He began his career with the fashion house in 1983, a decade after Coco Chanel died. He was known for distinctive look in his later years, regularly wearing dark suits, a pony-tail and sunglasses.