The remake, to be helmed by Mudassar Aziz, went on floors on Monday. 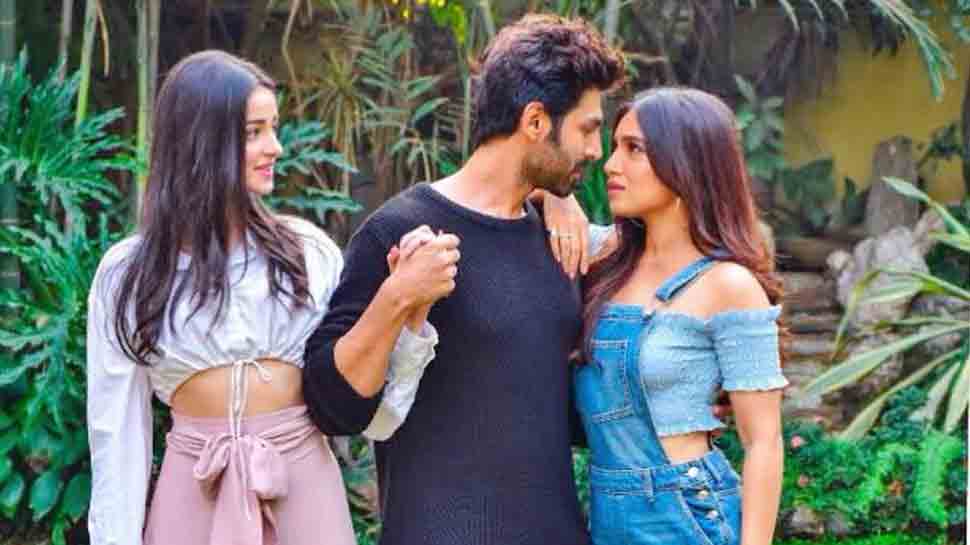 As per reports, the makers have decided to keep the movie’s core narrative the same as original but changes will be made in the script to give it a contemporary and tropical feel.

The original had featured Sanjeev Kumar, Vidya Sinha and Ranjeeta Kaur in lead roles. The film revolves around Ranjeet (Sanjeev), who has a son with his wife Sharda (Vidya) and is also involved with his secretary Nirmala.

The lead actor of the film, Kartik took to Twitter and posted a photo from the sets of the film, captioning it "First Day with Patni or Woh ? Clap to b removed soon."

This is the on-screen pairing of Kartik with Bhumi and Ananya.

The film will be co-produced by Bhushan Kumar, Abhay Chopra and Juno Chopra, who had last teamed up for 'Bhootnath Returns'.