The fun dance video featuring Kartik Aaryan has garnered as many as 1,185,787 views so far. 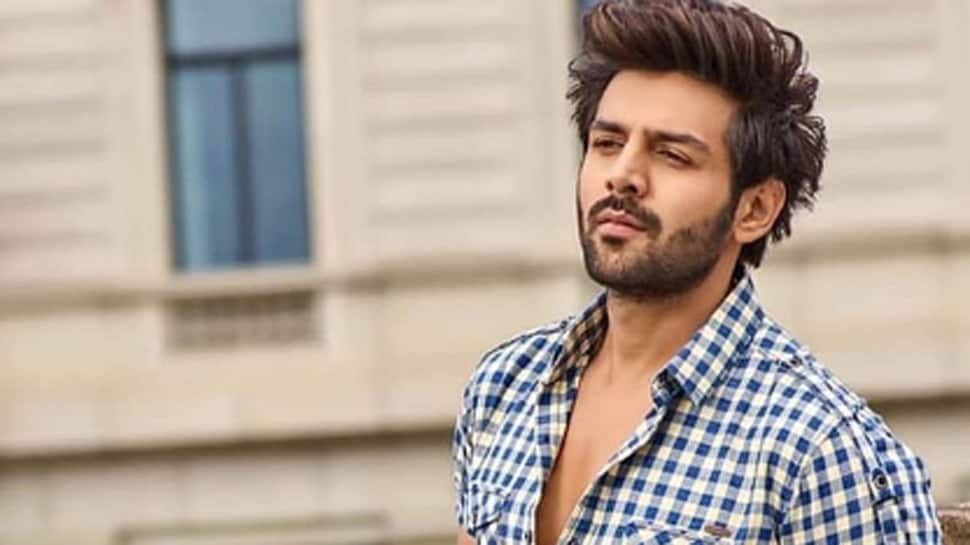 Kartik also added his own film's song towards the end of the video.

The fun dance video has garnered as many as 1,185,787 views so far. He tagged his 'Pati Patni Aur Woh' co-stars Bhumi Pednekar and Ananya Panday for the #MunnaBadnaamHuaChallenge asking them to dance to the popular song and share their respective videos on social media.

Salman Khan's 'Dabangg 3' is slated to hit the screens on December 20, 2019. The film is helmed by ace choreographer turned director Prabhu Deva.

Alia Bhatt stands in solidarity with students—Check her Insta story