Bebo is back with the season 2 of her radio show titled 'What Women Want' and the maiden episode was shot with hubby Saif Ali Khan. 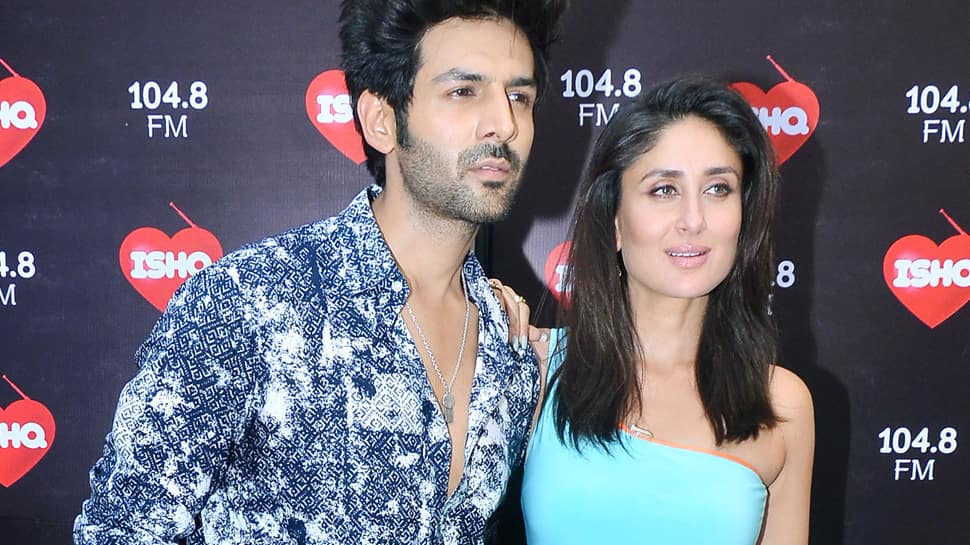 New Delhi: The latest 'it' boy of Bollywood, Kartik Aaryan is hitting the headlines for all the right reasons. Recently, he was clicked at Mehboob Studios, Mumbai but not alone. No, it wasn't Sara Ali Khan giving him company but none other than diva Kareena Kapoor Khan.

Bebo is back with the season 2 of her radio show titled 'What Women Want' and the maiden episode was shot with hubby Saif Ali Khan. For the second one, the nation's current hearththrob Kartik was invited.

Check out their pictures together: 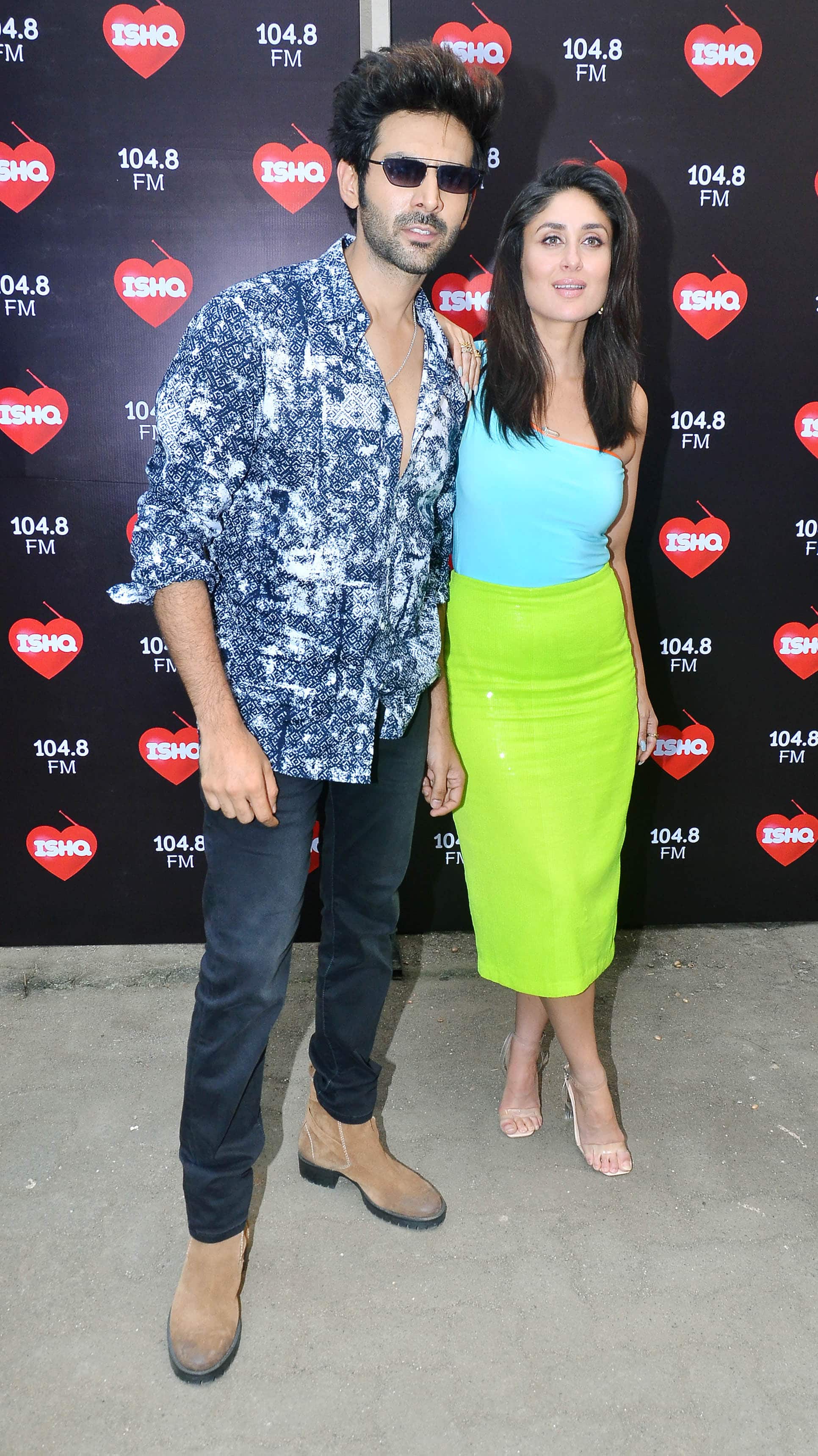 Kartik and Kareena happily posed for the clicks at Mehboob Studios.

On the work front, Kareena has 'Good News' with Akshay Kumar, Angrezi Medium with Irrfan Khan in the pipeline. Also, she is busy judging 'Dance India Dance' season 7 along with Bosco Martis and Rapper Raftaar.

Kartik meanwhile has his kitty full with projects like 'Pati Patni Aur Woh' remake with Ananya Panday and Bhumi Pednekar. He will also be seen in Karan Johar's 'Dostana 2' with Janhvi Kapoor and newcomer Lakshya.

Also, he has 'Bhool Bhulaiya 2' which was recently announced.

Zoya Akthar: Fests as Jio MAMI give perspective to filmmakers