The 56-year-old filmmaker has denied the allegation. 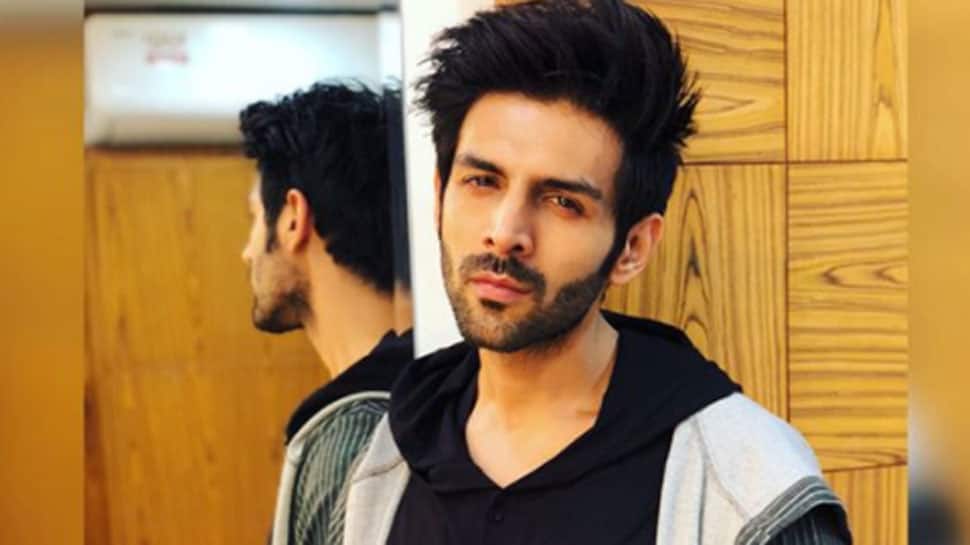 Mumbai: Actor Kartik Aaryan refused to share his views about the sexual misconduct allegations against director Rajkumar Hirani, saying he can't comment on it until it is proved legally.

"We all have been fans of his work. I think till the time it is legally proven by the court of law, we can't comment about it," Kartik said.

Hirani has been accused of sexual assault by a woman who worked with him in his 2018 film "Sanju". According to a HuffPost India article on Sunday, the woman claimed that Hirani sexually abused her on more than one occasion over a six-month period between March and September 2018.

The 56-year-old filmmaker has denied the allegation.

"I think there has to be a proper legal route to investigate the matter but it's sad if such cases are happening not just in our industry but also in some other industry. I am totally against it," he added.

The "Sonu Ke Titu Ki Sweety" star shared his views while interacting with the media at the launch of a new tongue-in-cheek campaign by animal rights organisation People for Ethical Treatment of Animals (PETA) India on Friday here.

He also said that he is ready to go on a coffee date with actress Sara Ali Khan, who expressed her wish to date Kartik in an episode of a popular celebrity chat show.

Asked whether he wants to go a date with Sara, Kartik said: "As far as coffee date is concerned, Sara's mother (Amrita Singh) has told her that ‘you should stop talking about it because you have said it many times and now let Kartik react on it'.

"So, I can just say that I am ready for a coffee date. Sara just needs to tell me the time and place."

There were reports that filmmaker than Imtiaz Ali has roped in Kartik and Sara for his next project, which is said to be a romantic comedy.

Addressing the reports, he said: "I think this question could be better answered by Imtiaz sir about. Till the time, he doesn't give confirmation on the same I won't be able to comment on it."

On the film front, he will soon be seen in "Luka Chuppi", which will hit the screens on March 1 this year.

Instead of trial by media, it should be trial by law: Richa Chadha on MeToo