Kartik Aaryan spotted with Tara Sutaria and it's 'nobody's business'—Photos

On the work front, Kartik is busy with 'Pati Patni Aur Woh' remake with Ananya Panday and Bhumi Pednekar.

New Delhi: After spotting him with quite often with either Sara Ali Khan or Ananya Panday, the paparazzi managed to click Kartik Aaryan with Karan Johar's new student Tara Sutaria.

The duo was clicked at Novotel Mumbai and looks like they had a meeting. So, is some new project in the pipeline? Well, too early to comment about that but if yes then it might be an interesting watch. 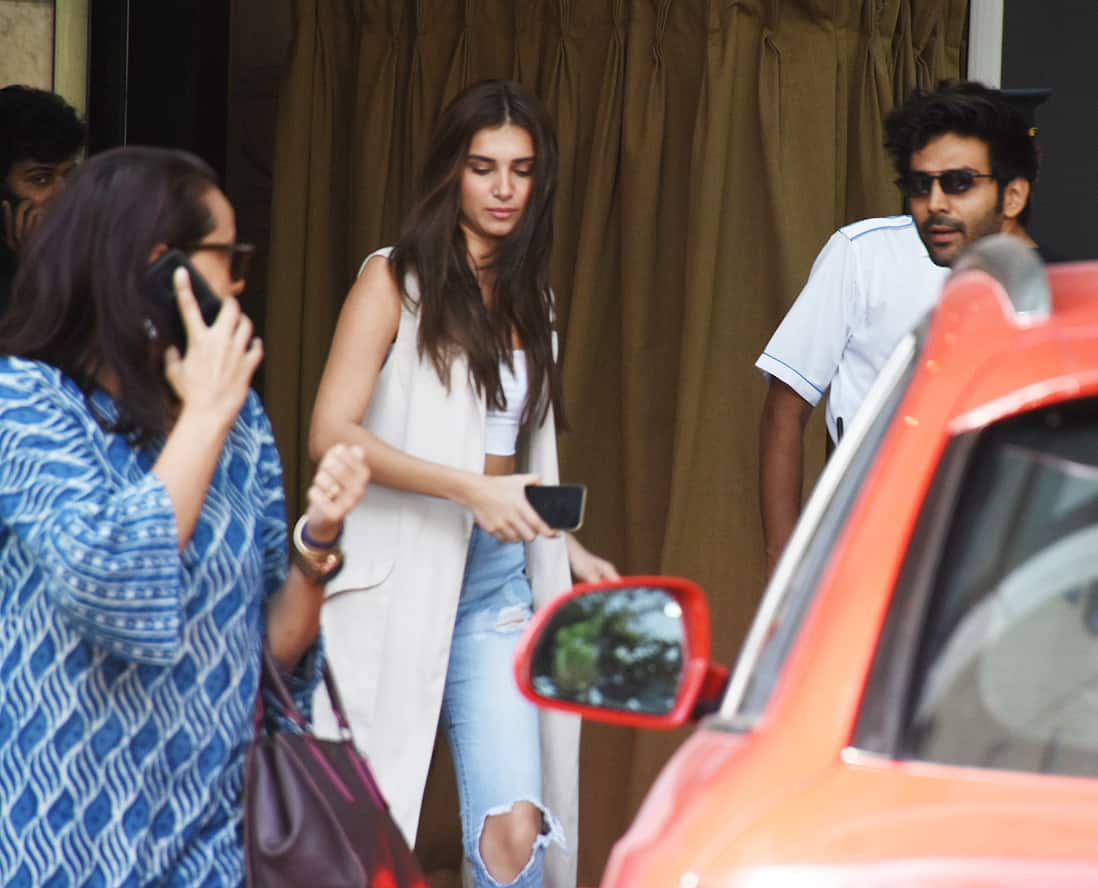 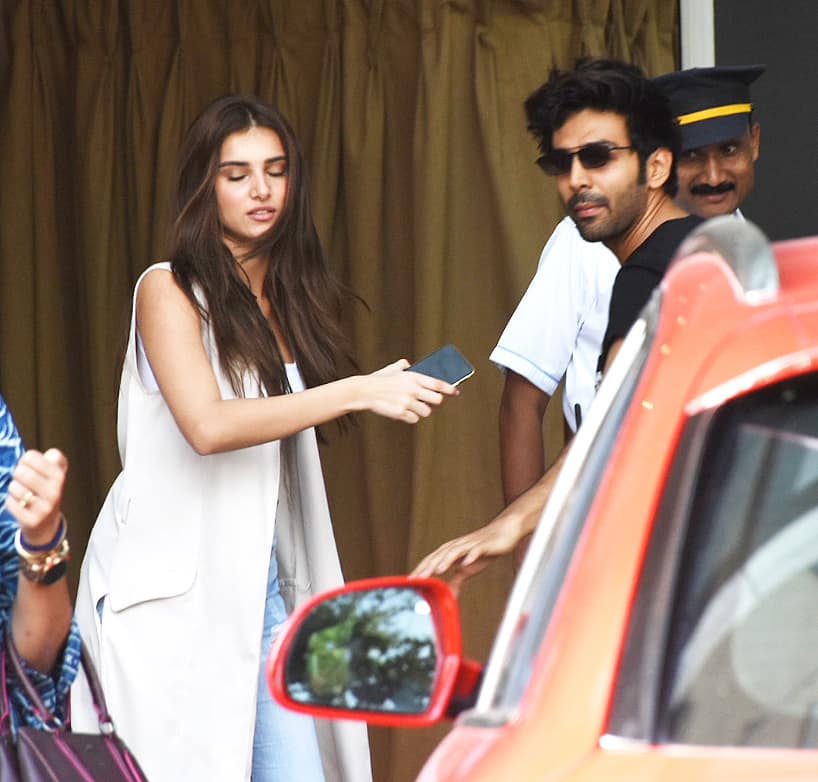 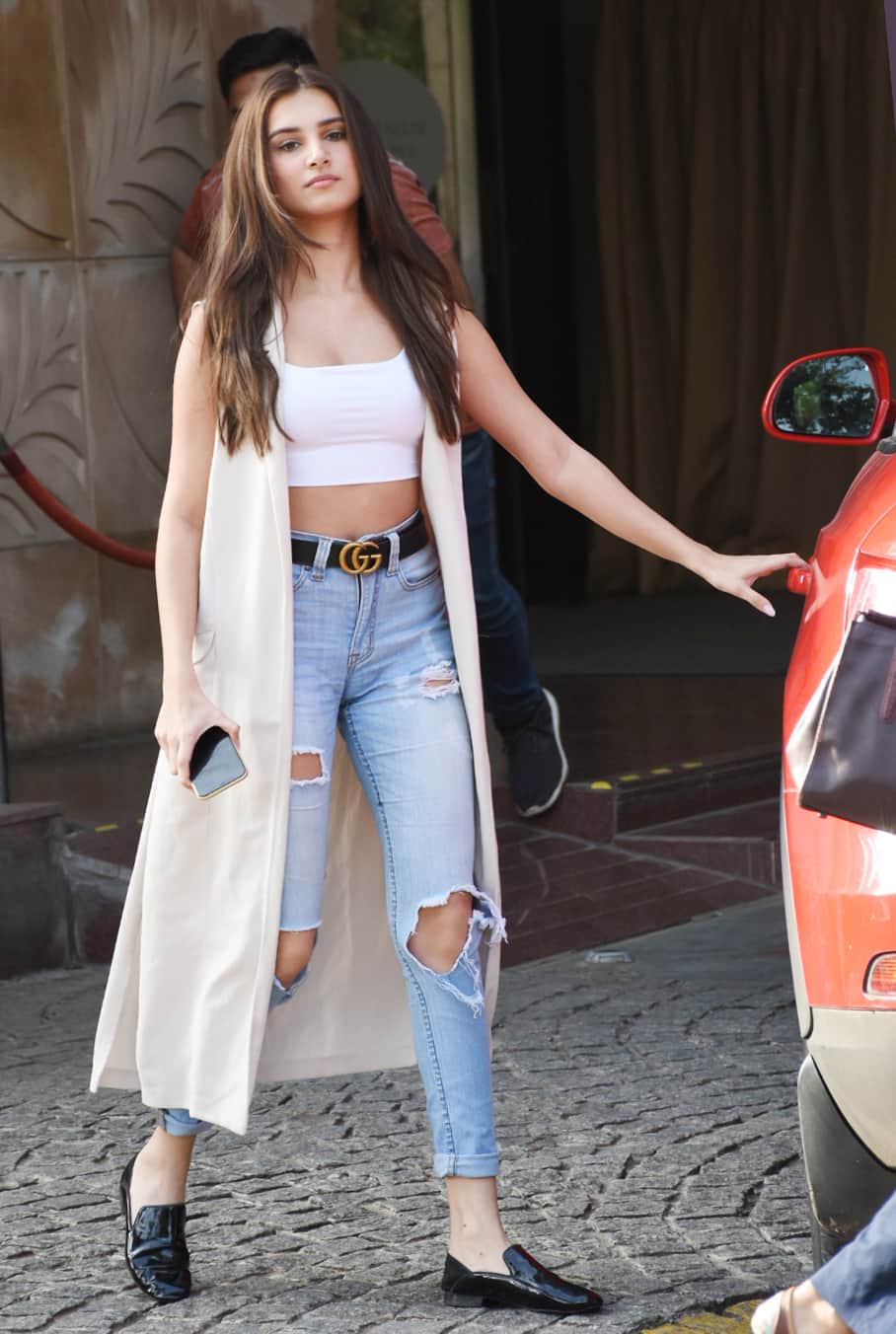 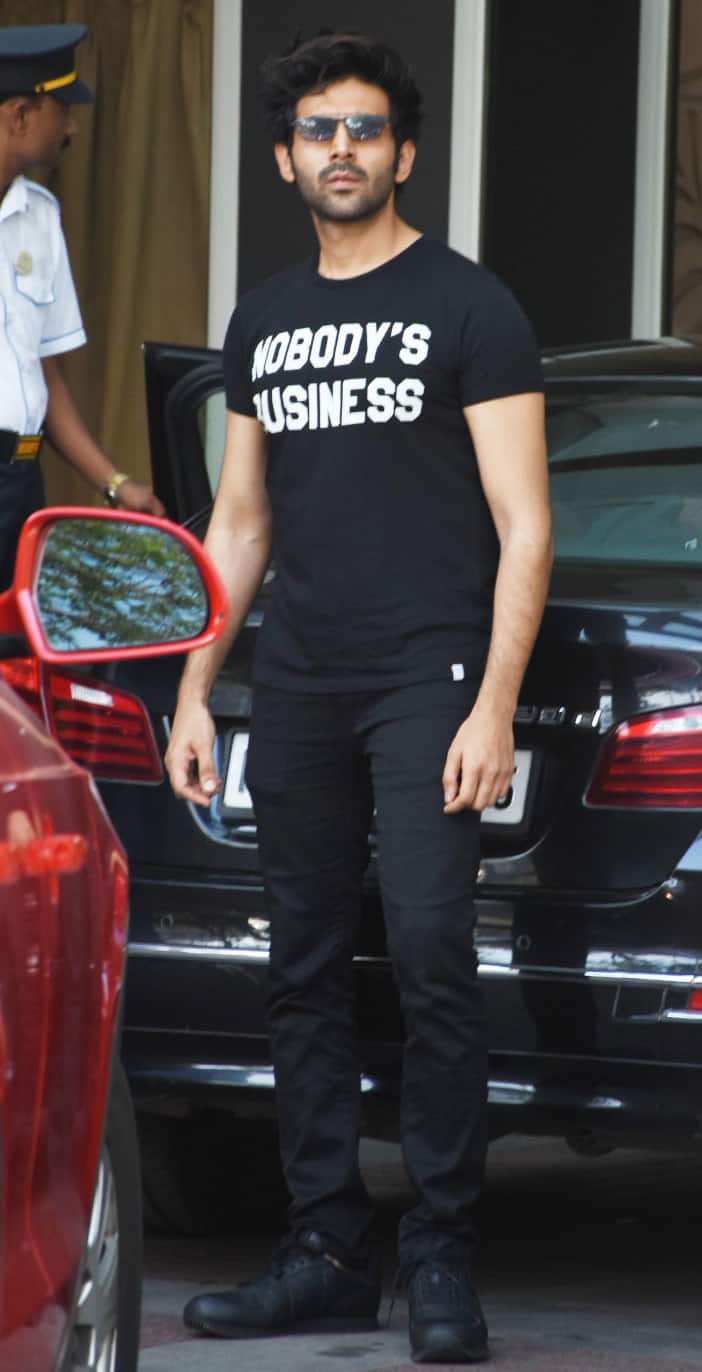 Both Tara and Kartik are young and happening. Also, the audience is keen to see fresh on-screen pairings now.

Kartik's black tee caught our attention. It had a sassy quote 'Nobody's Business'. Well, indeed, it is nobody's business.

On the work front, Kartik is busy with 'Pati Patni Aur Woh' remake with Ananya Panday and Bhumi Pednekar. He will also be seen in Karan Johar's 'Dostana 2' with Janhvi Kapoor. The makers announced the project lately and joining them is newcomer Lakshya.

Also, he has 'Bhool Bhulaiya 2' which was recently announced.