Kartik and Sara's pictures from the sets of the Imtiaz Ali directorial had gone viral on the internet a few days back. 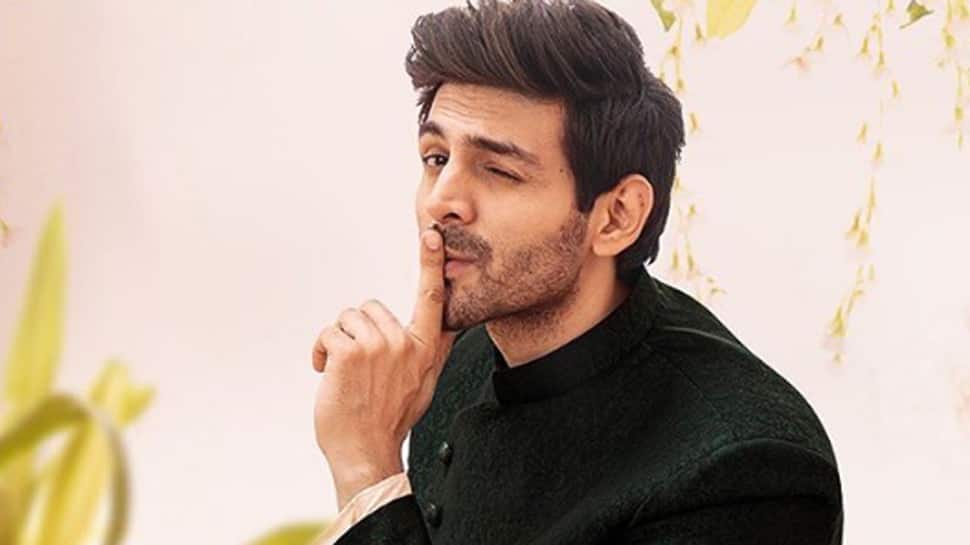 New Delhi: The latest 'it' boy of B-Town, Kartik Aaryan recently wrapped up the shoot of Imtiaz Ali's 'Love Aaj Kal 2', co-starring Sara Ali Khan. The actor, who has landed some plum deals in his kitty has a promising time ahead.

Kartik is quite popular on social media and posted a video of him and his new BFF. Well, before you start thinking too much, let's burst your bubble! The actor, in the video, can be seen in a cutesy banter with a kid on the sets of the movie.

The video caption reads: “Playing around with my new bff.”

Playing around with my new bff

The actor can be seen enjoying his playtime with the kids around on the film sets of 'Love Aaj Kal 2'.

Kartik and Sara's pictures from the sets of the Imtiaz Ali directorial had gone viral on the internet a few days back. Fans are excited to see the fresh on-screen pairing of Kartik and Sara together.

More so, after Sara had on 'Koffee With Karan' confessed about wanting to date Kartik.

On the work front, Kartik also has the remake of 1978 blockbuster 'Pati, Patni Aur Woh' co-starring Ananya Panday and Bhumi Pednekar. He will also be seen with Janhvi Kapoor in Karan Johar's 'Dostana 2'.

The latest heartthrob is working up the success ladder and how!

How cool is this pic of Sara Ali Khan with brother Ibrahim?