Kate Hudson is open to more children in future

The 'Bride Wars' star is happy with the way her sons have bonded with their sister. 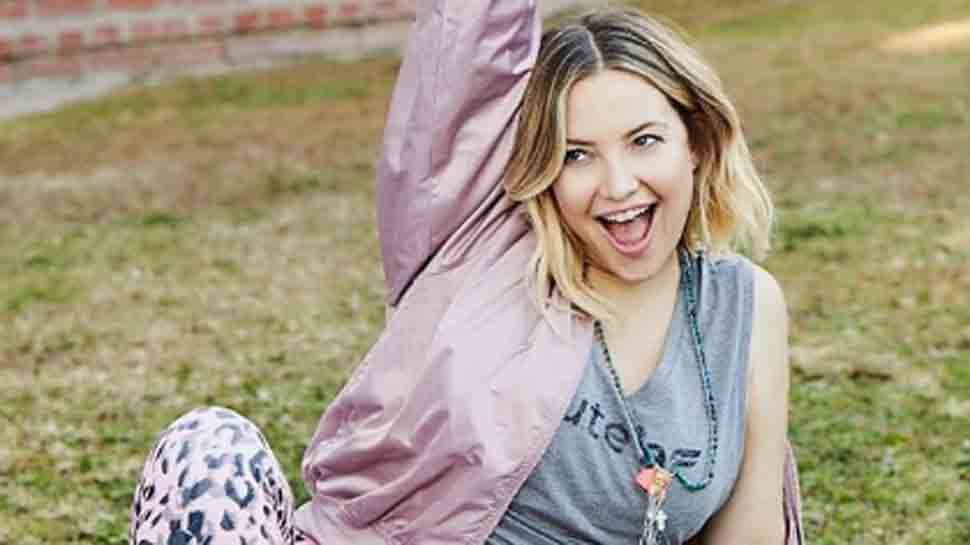 London: Actress Kate Hudson says she does not have any problem in having more children in the future.

In an interview to accessonline.com, Hudson, who has Ryder (15) with former husband Chris Robinson, Bingham (7) with former fiance Matt Bellamy and three-month-old Rani with boyfriend Danny Fujikawa, spoke about her love for children.

"I think that Danny is going to want a boy of his own for sure. Granted, he has inherited two boys -- and it is a lot in the house. But he comes from three boys. So I think that, yeah. We will see."

The "Bride Wars" star is happy with the way her sons have bonded with their sister.

"It's really cute to see them with her. They can't stand how cute she is. It's completely different than when Ryder had his brother. He was like,'When can he play? When can he do things?' They want to teach them everything they know," she added.

It's important to have style: Alia Bhatt