The wedding reportedly took place in London at the Church of Saint Yeghiche in South Kensington. 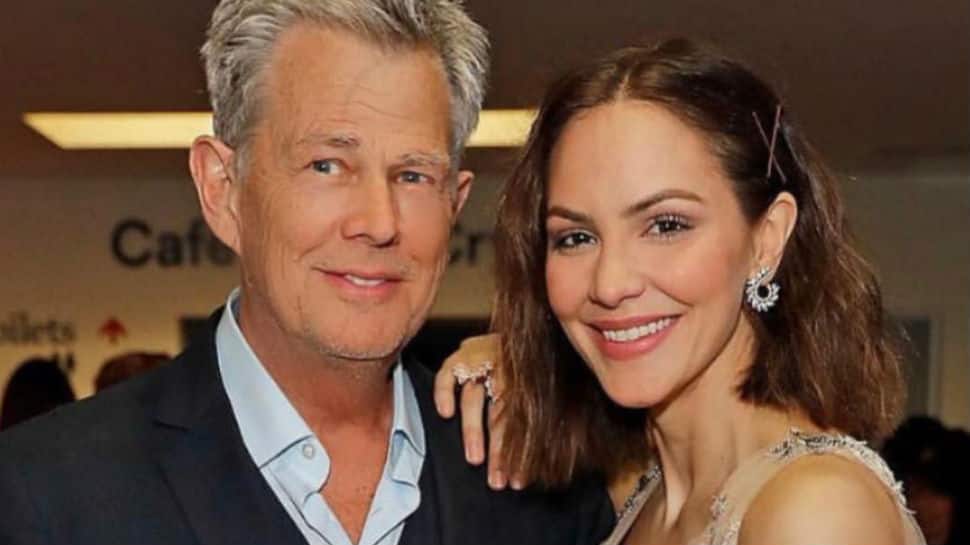 The wedding took place in London at the Church of Saint Yeghiche in South Kensington, reported People.

The 35-year-old actress wore a gown designed by Zac Posen and Foster opted for a tuxedo by Stefano Ricci. The ceremony was an intimate one with around 150 guests including close family members.

This is McPhee's second marriage and fifth for Foster.

McPhee had shared a video of her beauty preparation, posting an Instagram story of herself getting a facial.

"The secret to a calm and collected bride," she captioned the clip. "And maybe a little Xanax."

She also posted a throwback video of herself and Foster performing `Somewhere Over The Rainbow`.

"Exactly 13 years ago today my very first single, Somewhere Over The Rainbow, was released right after Idol," she wrote.

"Today... I`m marrying the man who produced it. Life is full of beautiful coincidences, isn`t it? Thank you for taking me over the rainbow, David."

Ahead of their marriage, the couple embarked on a trip across Europe.

McPhee and Foster have been friends for years after they first met on the set of American Idol where McPhee was a contestant in 2006.

Is Katherine Schwarzenegger changing her name after wedding to Chris Pratt?