Katie Price to get rid of pink cars

Model Katie Price says she will get rid of her pink cars because they "get her into trouble". 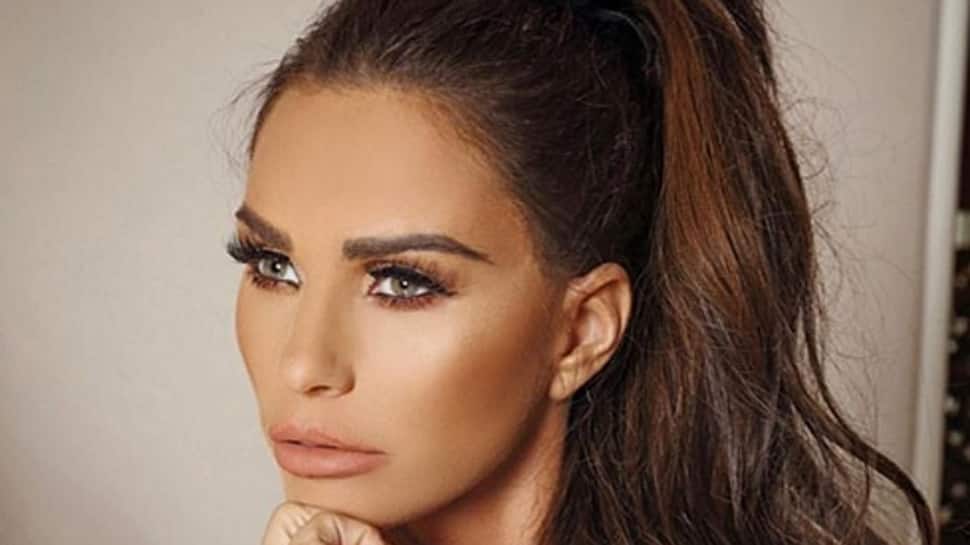 Los Angeles: Model Katie Price says she will get rid of her pink cars because they "get her into trouble".

The model has cars customised in her favourite shade - including a Range Rover and a Fiat Ducato horsebox - but soon photos of her driving round her Sussex mansion in these cars will be a thing of the past, reports mirror.co.uk.

"My pink cars are going because they get me into trouble," Katie said during an interview with Flex FM.

In February, Katie was banned from driving for three months after being convicted of being nearly twice the legal limit while in charge of her pink Range Rover. The car was found crashed in a bush following a party.

Katie had tried to argue she was not in control of the 4x4 in the early hours of October and a mystery man had driven, but the judge ruled Katie was not a "credible" witness.

He found her guilty of being in charge of the vehicle while over the legal limit but ordered a charge of drink-driving to be dropped.

The three-month driving ban was added to another from earlier in the year where Katie was summoned to court for getting behind the wheel while disqualified and uninsured.

Katie was spotted driving a Ford Fiesta near her Sussex home, later claiming she wrongly believed that an earlier road ban for speeding had expired.