The actress looked absolutely gorgeous in a blue and red floral print dress and appeared to be in a jovial mood.

Actress Katrina Kaif, who is all awaiting the release of her upcoming film 'Bharat', on Friday made a splash when she appeared in a colourful floral outfit at a promotional event for the film in Mumbai.

The actress looked absolutely gorgeous in a blue and red floral print dress and appeared to be in a jovial mood. She was all smiles for the cameras.

Notably, Katrina has been donning a lot of floral outfits and sarees while promoting her upcoming film 'Bharat'.

Take a look at her photos from today's event: 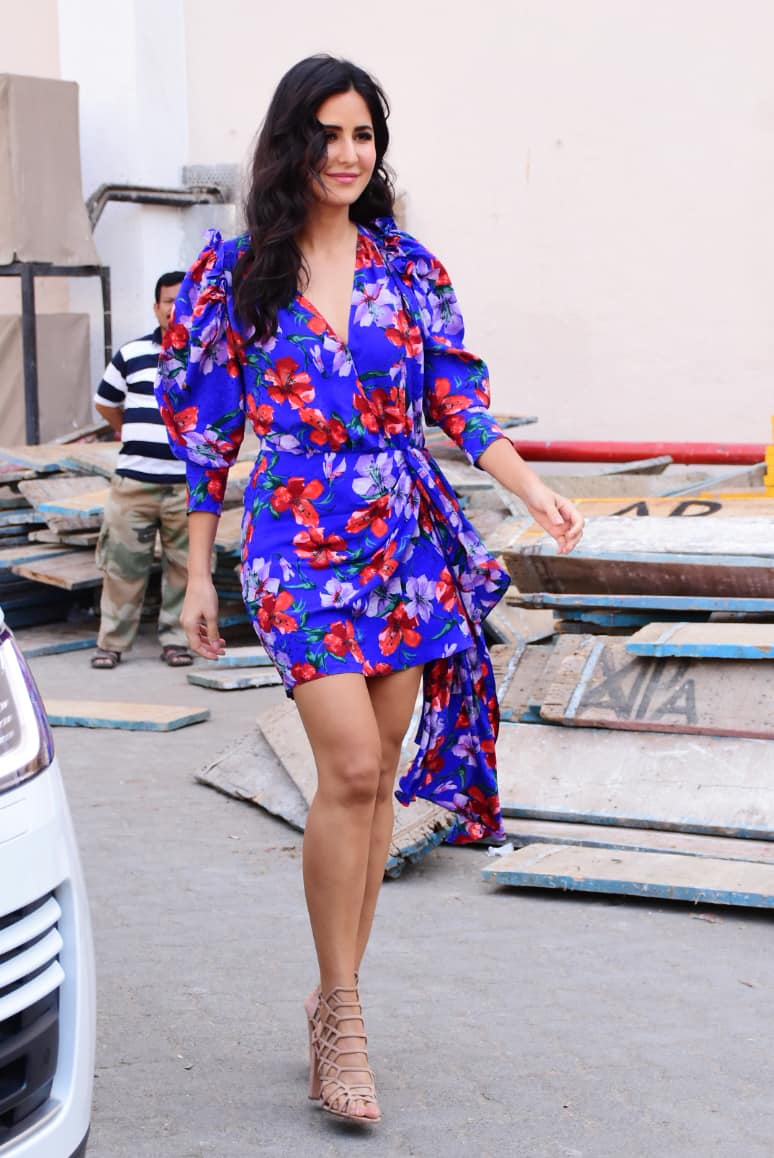 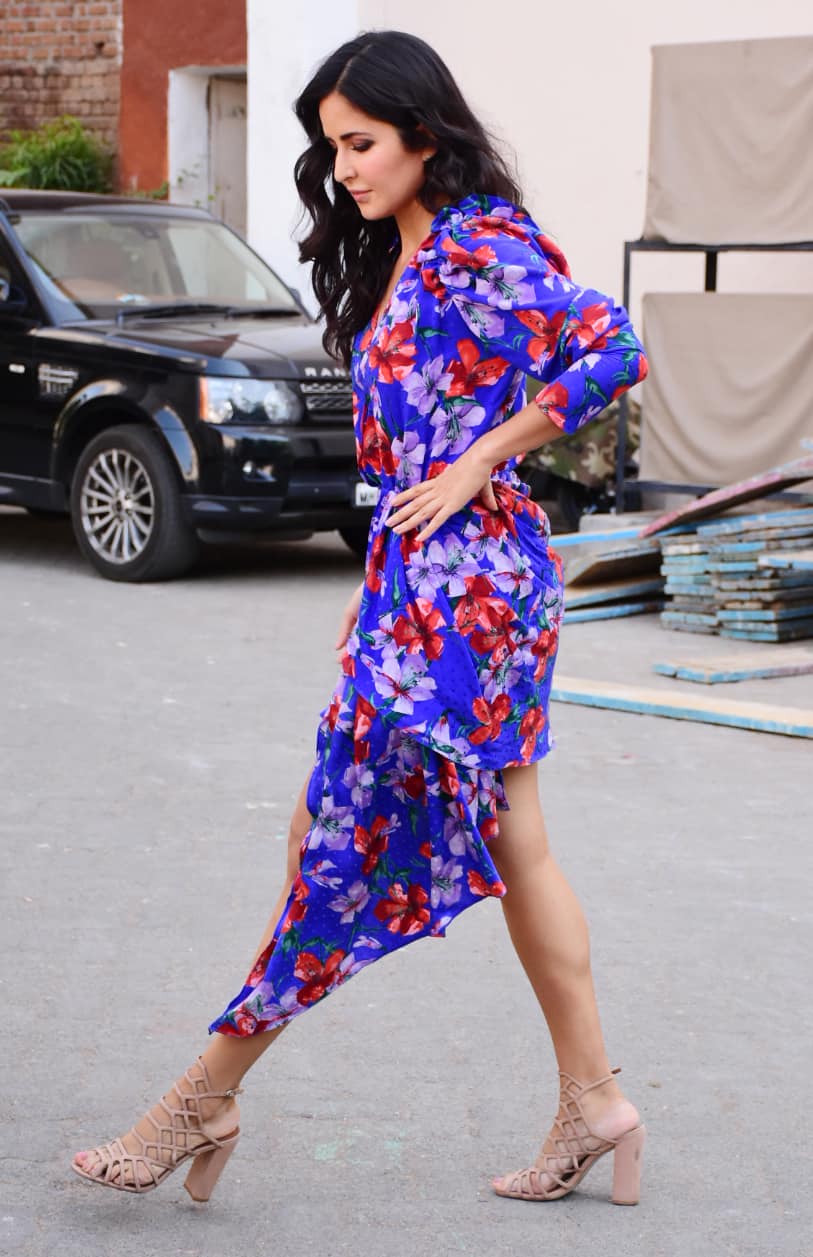 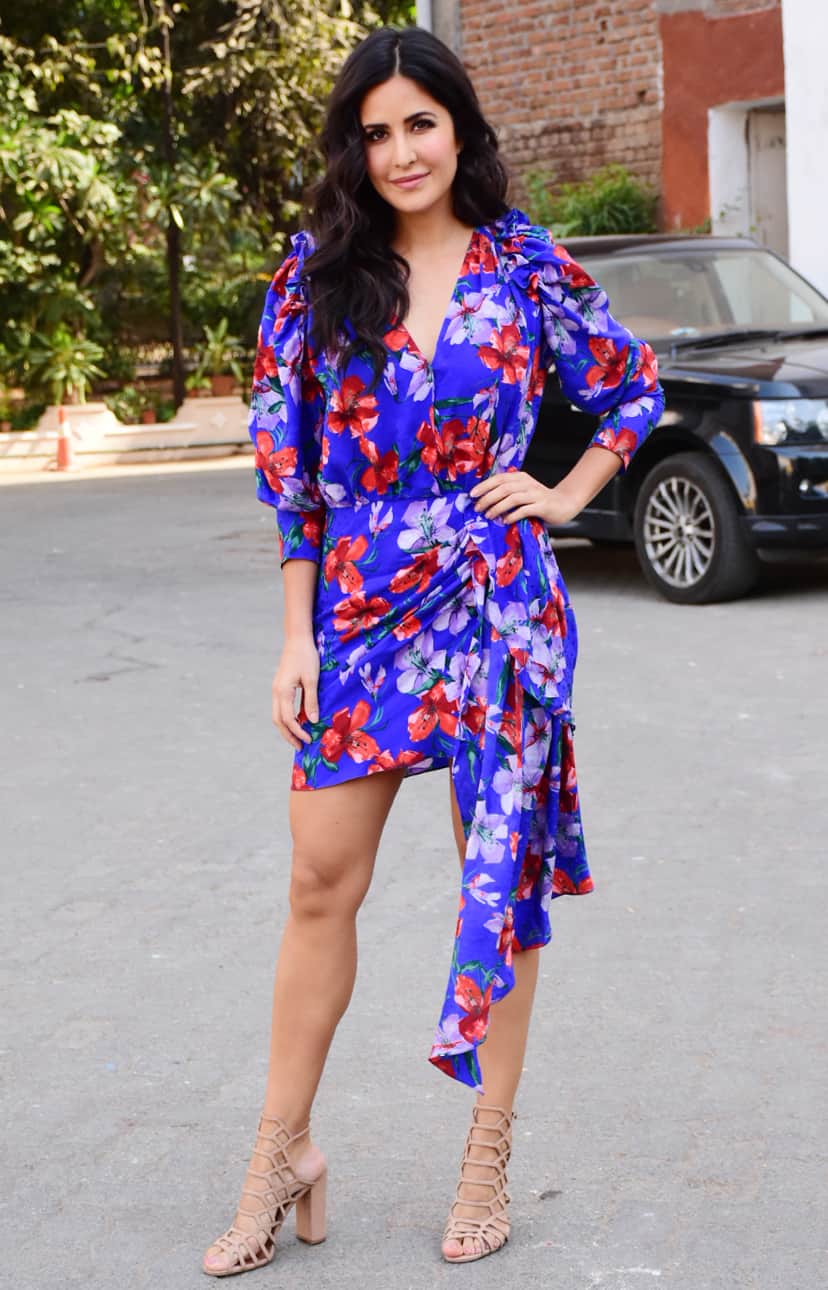 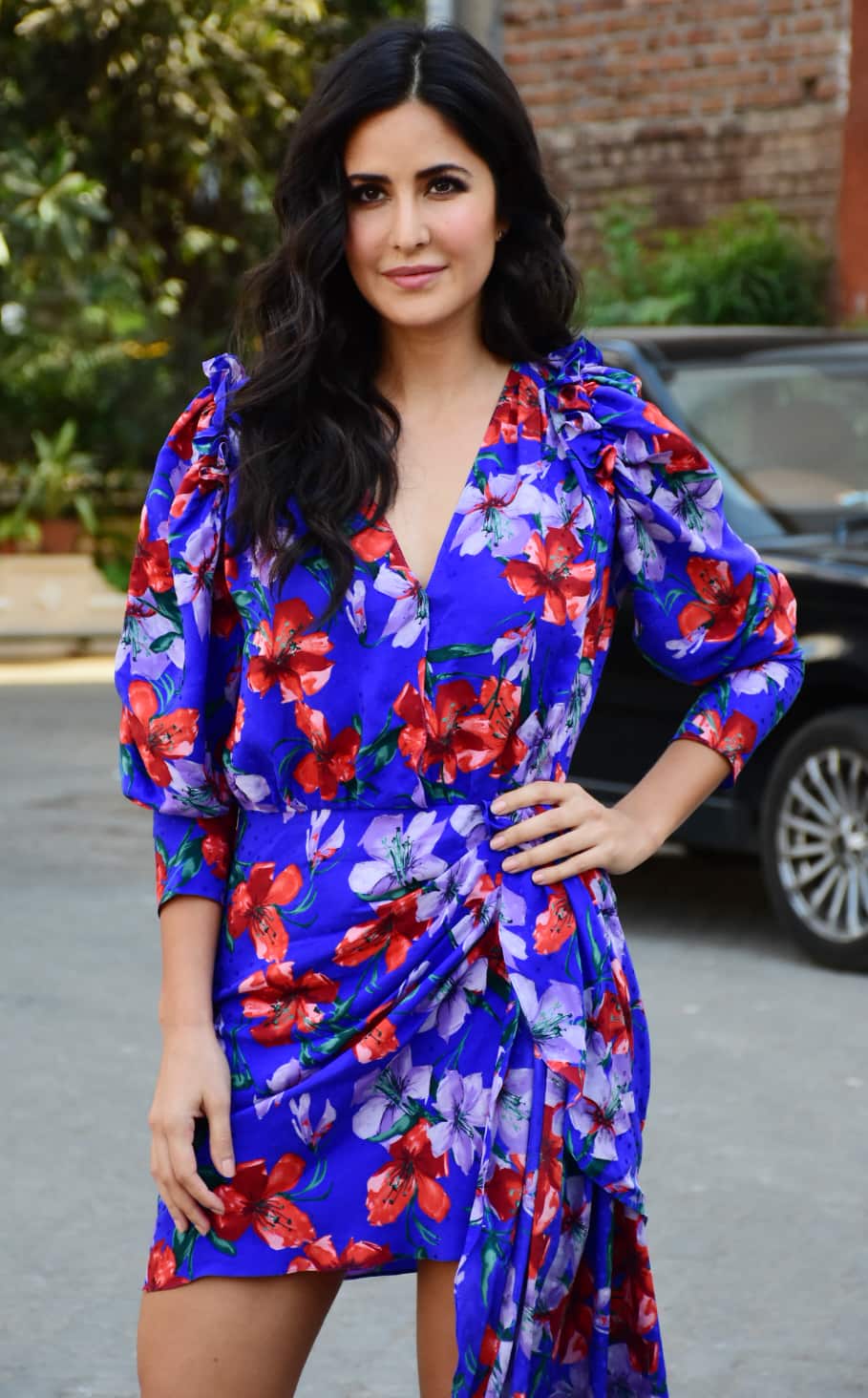 Katrina will be seen in the role of an employment consultant named Kumud in 'Bharat'. Apart from Katrina, the film also features Salman Khan, Disha Patani, Nora Fatehi, Tabu, Jackie Shroff, Sunil Grover among others.

The film has been directed by Ali Abbas Zafar and is an official remake of Korean film 'An Ode To My Father'. The film is all set to arrive in theatres on June 5, 2019.

However, just days before its release, the film ran into trouble. A petition seeking a change in the title of the film was moved in the Delhi High court on Thursday by Vipin Tyagi.

It is contended that the title of the film is in violation of Section 3 of Emblems and Names (Prevention of Improper Use) Act, according to which the word 'Bharat' cannot be used for commercial purpose. The plea has further sought an interim stay on the release of the film slated on June 5.