Katrina Kaif poses in a yellow, oversized sweater in her latest Instagram post. Her wavy hair add drama to the look. 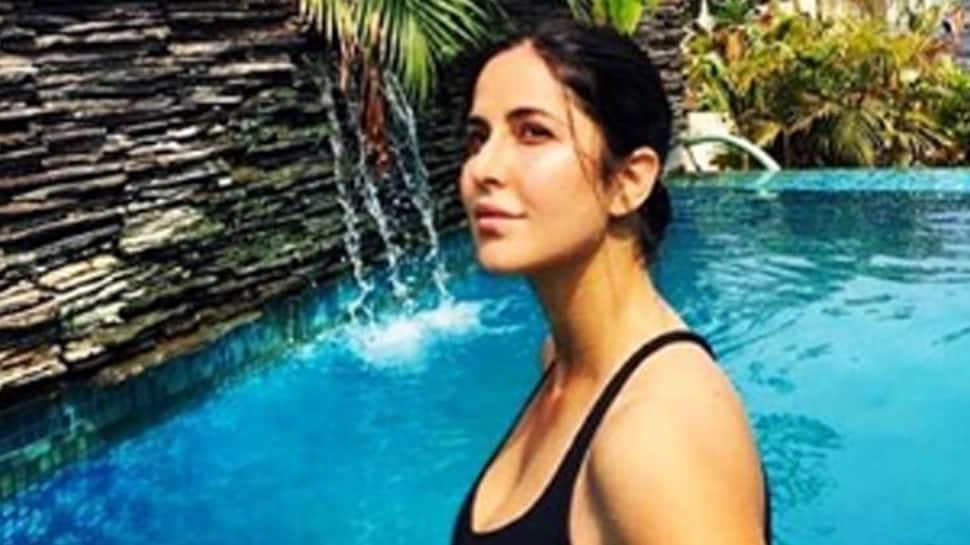 New Delhi: Bollywood actress Katrina Kaif often steals the show with her 'oh-so-perfect' looks. Whether it is an awards show, a B-Town wedding, a fashion show or a social media uploads, Kat's classy yet chic outfits are often in the limelight.

With over 25.7 million followers on Instagram, the actress's pictures and videos often go viral. Her latest pic has her posing in a yellow, oversized sweater with wavy hair. A pair of purple, colour pop shoes complete the outfit as the leggy lass strikes a pose for the camera.

Check out her upload here:

On the work front, Katrina will be seen reuniting with Akshay Kumar in 'Sooryavanshi'. The film is being helmed by maverick filmmaker Rohit Shetty and is an addition to his cop universe that begun with 'Singham' in the year 2011.

Kat's last outing was 'Bharat' which was an ensemble star cast film. It starred superstar Salman Khan opposite her and people were glad to see the 'Tiger Zinda Hai' duo work together.