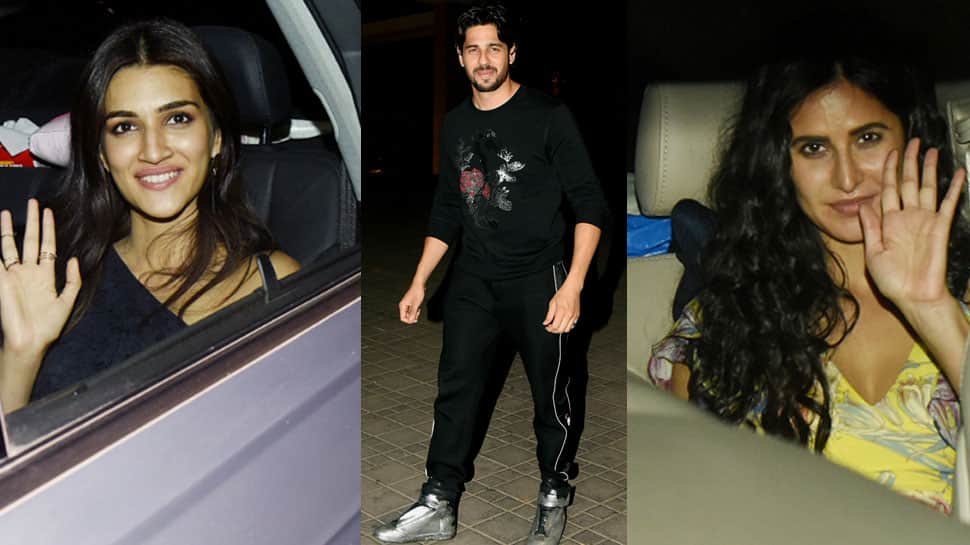 New Delhi: Bollywood heartthrob Sidharth Malhotra celebrates his birthday on January 16 and to ring in his special day, the actor hosted a big bash on his birthday eve inviting who's who of the industry. The generation next star made his stunning debut in KJo's 'Student of The Year' in 2012 along with Varun Dhawan and Alia Bhatt.

Check out pictures from his starry bash last night: 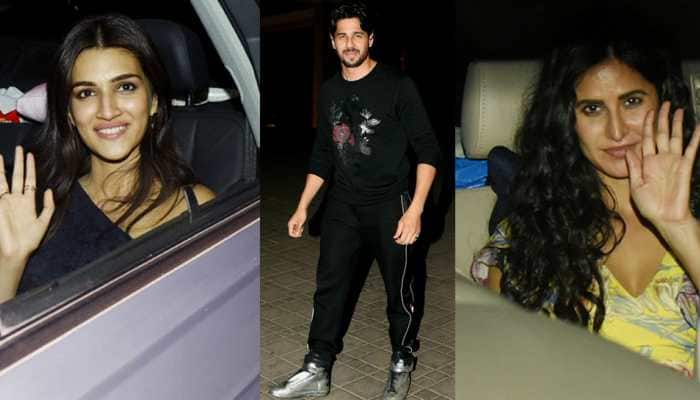 However, first co-star and former rumoured girlfriend Alia Bhatt gave it a miss! Also, Varun Dhawan was not spotted at the party.

On the work front, Sid has some interesting projects in his kitty. He will be seen in 'Jabariya Jodi' with Parineeti Chopra and 'Marjaavan' with Rakul Preet Singh, Riteish Deshmukh and Tara Sutaria.

Deepika Padukone gleams in pink, goes on a pic sharing spree—Check inside