The actress looks alluring and we can't think of anything more perfect than that hair flip! 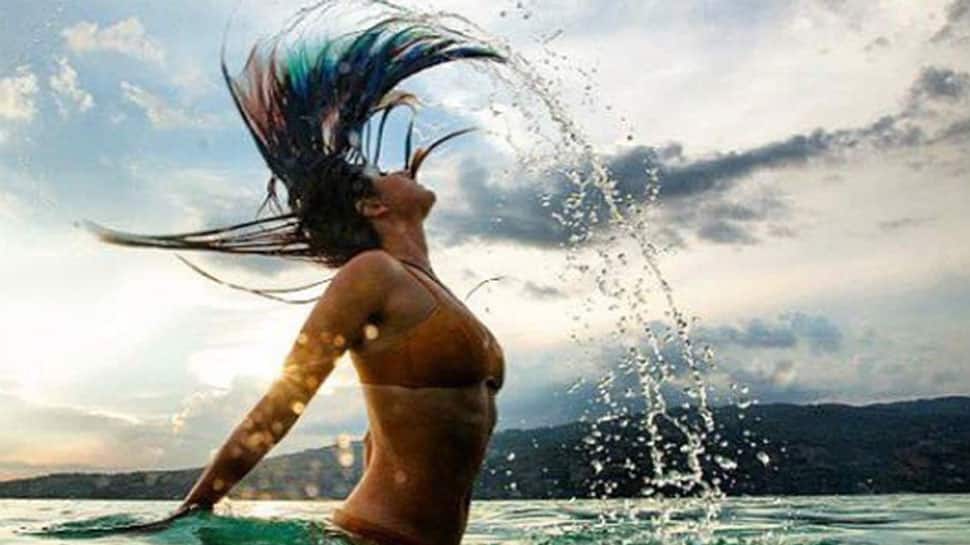 New Delhi: The gorgeous Katrina Kaif sets hearts racing each time she posts a pic on social media. Kat has an ocean of fans who are always excited to know what's going on in the actress's life. With over 18 million followers on the social media app, Katrina's pics and videos go viral in no time.

The actress looks alluring and we can't think of anything more perfect than that hair flip!

On the work front, Katrina will next be seen in Ali Abbas Zafar's 'Bharat' opposite Salman Khan. The film is slated to release on June 5 this year and re-unites the 'Tiger Zinda Hai' trio of Ali, Salman and Katrina.

Ever since the film has been announced, it has been high on the buzzword.