It appears that A-list actors have started noticing Vicky's work in Bollywood. 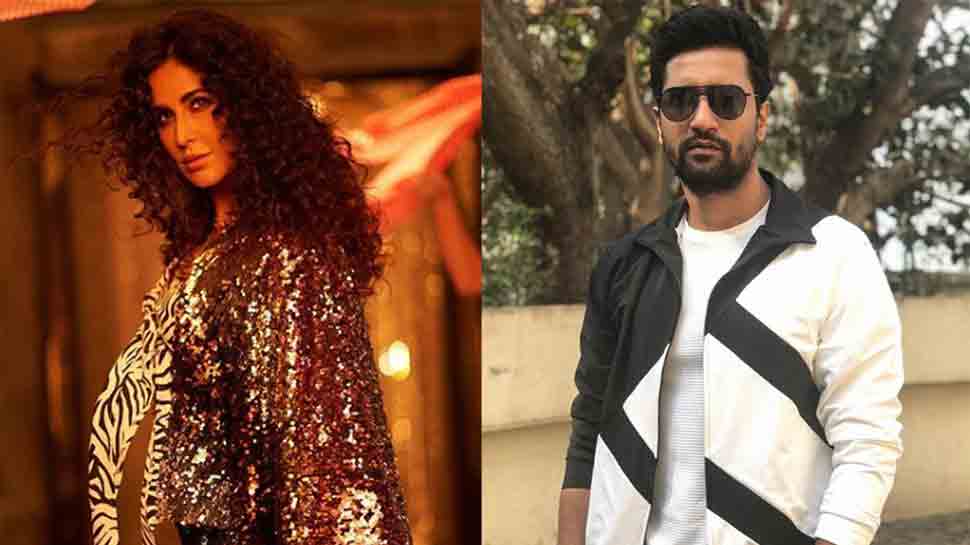 New Delhi: Vicky Kaushal saw his career-best year in 2018. The actor was lauded for his performance in 'Sanju' and Raazi', both of which turned out to be highly successful, both critically and commercially. And now, the actor is all set to be seen in his upcoming film, 'Uri: The Surgical Strike'.

The trailer of the film is already out and has created a buzz among the audience and Vicky has been receiving immense praise for the same.

Last year, Vicky shared the screen with Alia Bhatt in 'Raazi' and their on-screen chemistry impressed the viewers. And it appears that A-list actors of the industry have also started noticing his work.

During the celebrity talk show 'Koffee With Karan', actress Katrina Kaif mentioned that she would pair well with Vicky amongst the new crop of actors. And now, Vicky has reacted to it.

In an interview with Mumbai Mirror,  Vicky said that he was quite surprised to know that Katrina acknowledged his existence. "I was surprised that she knows about my existence. But the love that is coming my way is great," he said.

He also revealed how 'Sanju' changed the way people recognize him. "Sanju made me reach houses of the nation. Before 2018, I was ‘that guy from Masaan’, now they know me as Vicky Kaushal," he quipped.

Aspiring to a career in films, Vicky stepped into Bollywood as an assistant director in 'Gangs of Wasseypur'. He proved his mettle as an actor with his first movie 'Bombay Velvet' in 2015. Since then, he has started in films Masaan', 'Zubaan', 'Raman Raghav 2.0', 'Manmarziyaan' and blockbuster 'Raazi'.

He was last seen in ‘Manmarziyaan’ alongside Abhishek Bachchan and Taapsee Pannu and currently awaits the release of his forthcoming film 'Uri'.