Katrina Kaif's lookalike Alina Rai has often created a buzz online with her so-called similarity to the Bollywood actress. 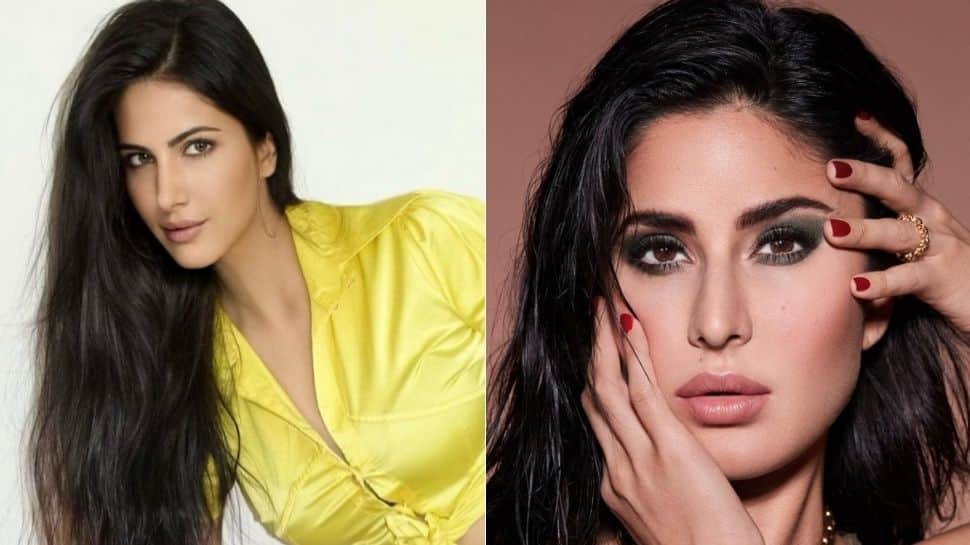 New Delhi: Actress Katrina Kaif's lookalike Alina Rai has often made headlines for her striking similarity with the actress. Recently, her social media account again went viral with fans marvelling over her features.

However, Alina doesn't see any similarity in her to Katrina Kaif. In fact, she revealed in an interview with a leading daily that she is 'uncomfortable' with being called Katrina Kaif's doppelganger.

She told Hindustan Times, "I did not figure out any similarity (then) and still have not figured it! We are both individuals with our own individuality and personalities. I’m sure with more time, people will be able to respect that."

"I feel very uncomfortable with this word ‘doppelganger’ and don’t believe that we should be judged purely on our appearance. We all have so much more to offer as individuals," she added.

Alina has more than 200,000 followers on Instagram and regularly posts reels and sizzling photos on her social media account.

On the work front, Katrina Kaif is currently busy shooting for ‘Tiger 3’ opposite Salman Khan.

Shehnaaz Gill returns to spotlight after Sidharth Shukla's demise, fans say 'she is stronger than we think'