The "Bodyguard" star will play a detective attempting to bring a group of killers to justice in the wake of honour-killing. 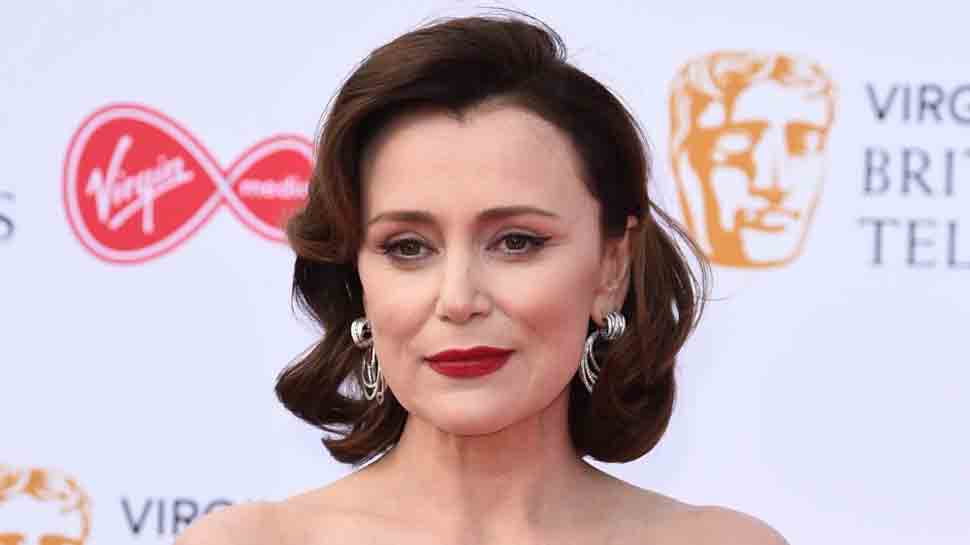 The "Bodyguard" star will play a detective attempting to bring a group of killers to justice in the wake of honour-killing.

According to Variety, the series is based on the real-life case of Banaz Mahmod, a young Londoner murdered by her own family for falling in love with the "wrong" man.

"In a time where honour killings are still rife, it is critical to shine a light on such an important subject. Banaz Mahmod's story, and DCI Goode's subsequent investigation, is certainly one that needs to be told and I am proud to be a part of it," Hawes said.

She will start working on "Honour" soon after she wraps Netflix's Daphne du Maurier adaptation "Rebecca", in which she plays Beatrice Lacy.

"Banaz Mahmod met her brutish death on the orders of her own father and uncle, which I find profoundly unsettling. That this story is ultimately so uplifting is down to the sheer heroism and dedication of the police officers who hunted down her killers," Hughes said.