Keen to contribute to the country in larger way: Kangana Ranaut

The actress says she doesn't like it when people start judging. 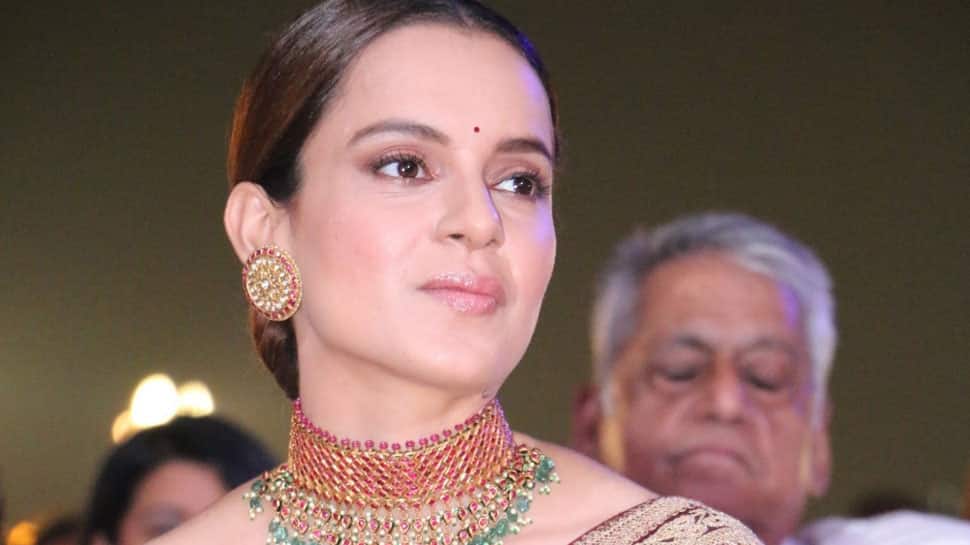 New Delhi: Kangana Ranaut feels she only raises her voice to point out "what is wrong and to take attention towards what is right". The actress says she is willing to raise her voice for the good of the country and contribute to the nation in a larger way.

"At the moment, I am committed to films and fashion. But if time permits, I would be keen to contribute to the country in a larger way," Kangana told IANS in an email interview when asked about her next challenge.

"My journey has begun with Aditya Birla already to educate India to be sensitive towards the environment and wear eco-friendly clothes," added the actress, who associated with Liva to support the launch of the eco-enhanced variant of the fabric called Livaeco.

Coming from a village near Manali, Kangana entered tinsel town with no starry connection, and went ahead to make a place for herself in Bollywood. She proved her talent and versatility with films like "Gangster", "Woh Lamhe", "Life In A...Metro", "Tanu Weds Manu" and "Fashion".

The actress says she doesn't like it when people start judging.

"Body shaming is one such subject matter, if you talk about fashion. So yes, my need to be vocal is only to voice what is wrong and take attention towards what is right," said the National Award-winning star.

What has she gained during this journey?

"Experience to perform better, to let go, to be fearless and take each thing in your stride, skim through struggles and perform."

Asked about the #MeToo movement and how it impacted Bollywood, the actress -- known for her straightforwardness -- declined to comment.

On her association with Liva, she said: "The brand was born with me, so I feel responsible for its journey. This association has become very personal, specially because the brand is graduating to meeting fashion needs, while being sensitive to the environment."

She feels her fashion journey has been bold.

"It started with what the screen demanded and today, as you can see, six yards is my style statement in recent times, largely because I wish to start a movement to make Indians educated about sustainable fashion -- we can't waste gallons of water to make one pair of denims or T-shirt. Fast fashion will soon result is fast destruction."

On the big screen, the actress will be seen essaying the role of Rani Laxmibai in "Manikarnika: The Queen of Jhansi". She has directed the film, which captures the life story of Rani Laxmibai, along with Krish. The film opened on Friday.

On her upcoming projects "Mental Hai Kya" and "Panga", Kangana said: "They are very progressive and exciting projects. Keep supporting me and I promise to not let you all down."